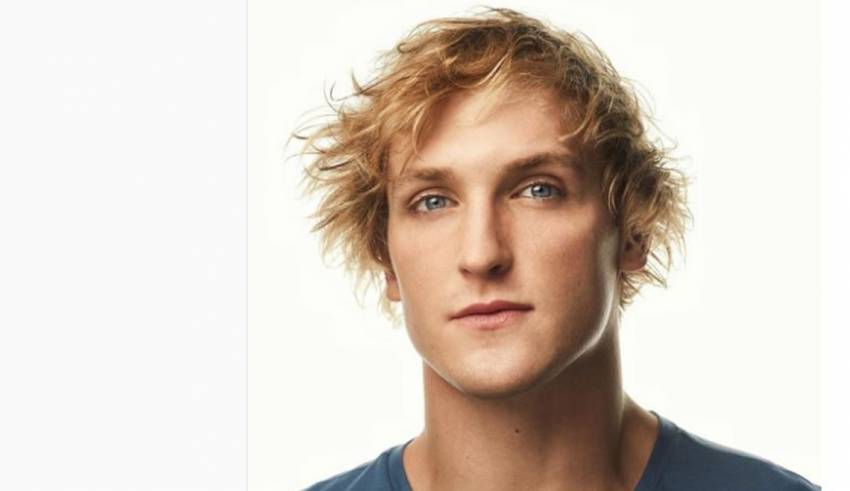 American YouTuber Logan Paul apologizes after facing serious criticism As 2018 rolls in, celebrities and influencers are posting on social media about their highlights of 2017, along with their New Year’s resolutions for 2018. Unfortunately, not everyone is starting off the year on a high note. One YouTuber is currently facing outrage on Twitter Logan Paul, one of YouTube’s biggest stars, treated a video he uploaded over the weekend as the equivalent of a TV sitcom’s “very special episode.” To indicate the seriousness of the matter to his young fans,Paul posted a warning at the beginning, telling viewers who are having thoughts of suicide or self harm to seek help. He also demonetized the video so that he would not earn advertising money off its views. Paul, who posts daily vlogs on YouTube, recently posted a vlog featuring himself and his friends in the Aokigahara Forest in Japan. According to Twitter, deleted video was titled, “We found a dead body in the Japanese Suicide Forest . . .”, and that is, more or less, exactly what the vlog showed – complete with extended footage of the body of an apparent suicide victim. In a short intro, Paul called it “the most real vlog I have ever posted on this channel” and “a moment in YouTube history.”The Aokigahara Forest is part of Mount Fuji, and is known as one of the world’s most popular suicide sites. According to Atlas Obscura, the forest contains signs urging those planning to commit suicide to think of their families or consult with police before carrying out any actions. outrage on Twitter and from other YouTube personalities, the video disappeared from Paul’s YouTube channel, and the social media superstar tweeted out an apology. Paul said he “intended to raise awareness for suicide and suicide prevention” with the video, and claimed he “didn’t do it for views.””I’m often reminded of how big a reach I have & with great power comes great responsibility,” He said. “For the first time in my life I’m regretful to say I handled that power incorrectly. It won’t happen again.” Paul also released an apology video on Tuesday, Jan. 2, where he says “I want to apologize to the internet. I want to apologize to anyone who’s seen the video. I want to apologize to anyone who has been affected or touched by mental illness, or depression, or suicide. But most importantly, I want to apologize to the victim and his family. To my fans who are defending my actions, please don’t. They do not deserve to be defended.”]]>

What Type Of Contaminants Do Home Water Filters Remove?