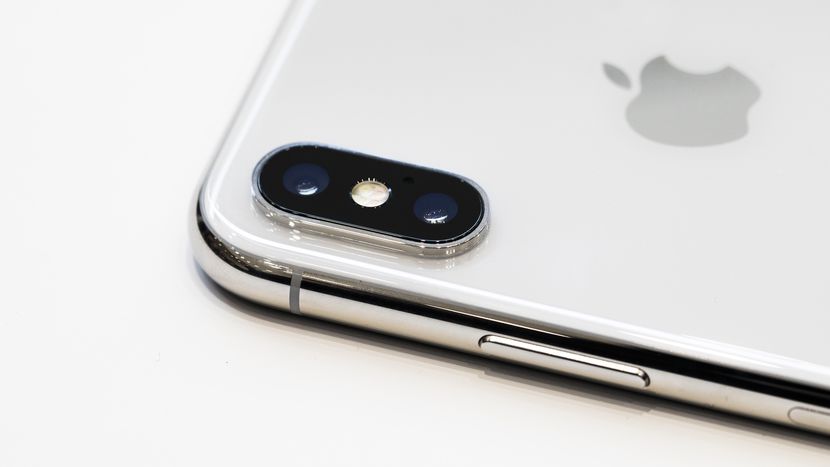 apple iphone company Apple announced that it had bought PowerbyProxi, a New Zealand-based wireless charger maker, according to news report Powebyproxi was established in 2007 by an entrepreneur, named Fady Mishriki. Specialized in the design and development of “safe, high efficiency and high density wireless power technology”, the firm brought in $9 million in Series C financing four years ago, ironically including $4 mil from Samsung Group’s VC arm. Both Apple and PowerbyProxi haven’t disclosed the exact terms of the transaction. Apple iPhone 8, iPhone 8 Plus and iPhone X had a glass back, which is required to catch wireless charging signals something that’s not possible on the metal body. Wireless charging is a very flexible and you can charge  your device by placing it on a pad or mat-type surface, rather than connecting it with a charging adopter and charging cable.There’s a clear benefit to wirelessly charging your iPhone – it is more convenient since you don’t have to deal with wires.let technology take care of the rest. and . As an added bonus, going the wireless route reduces the wear on your phone’s Lightning port and its Lightning cable. Apple senior vice president  Dan Riccio has confirmed the acquisition to Stuff New Zealand, saying that the company wants “to bring truly effortless charging to more places and more customers around the world.]]>