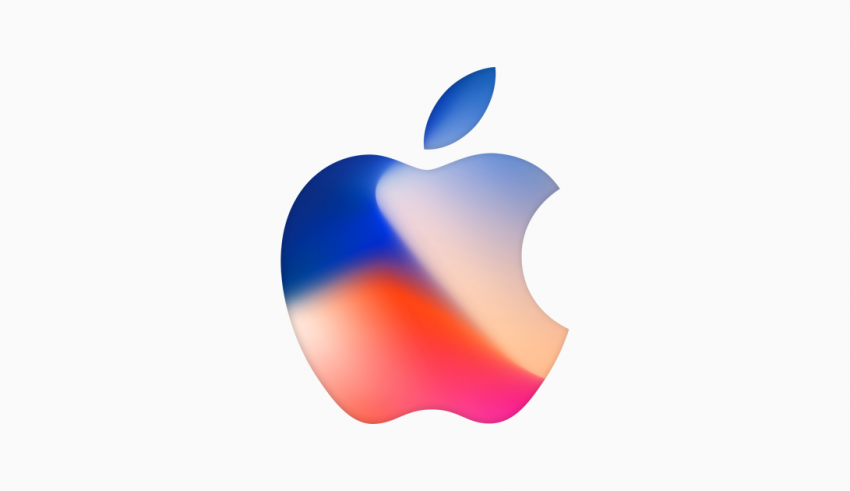 Apple could buy Netflix, say analysts according media reports Now that the Congress has passed US President Trump’s corporate tax cut, which would allow Apple to finally bring back its $252.3 billion foreign cash pile without a major tax hit, it will give the iPhone maker a much larger cash warchest to buy new companies. According to Citi analysts Jim Suva and Asiya Merchant, there’s a 40% Contrary to the reports of Apple launching a video subscription product in 2018 to counter Netflix, analysts from Citi have said that the iPhone maker could possibly buy the entertainment company by taking advantage of US President Donald Trump’s corporate tax cut. According to Citi analysts, Jim Suva and Asiya Merchant, there is a 40 per cent likelihood that Apple will acquire Netflix. Under the new taxing rules Apple has for years struggled to offer a compelling TV or movie offering. iTunes has been a huge hit for the company, but viewers have migrated increasingly to services like Netflix, Amazon or Hulu to watch their favourite shows.Apple has recently dipped a toe into content creation: Jennifer Aniston and Reese Witherspoon will be in Apple’s first scripted video series. But making hit movies is a very different skill-set from making the iPhones they are viewed on, so there is some logic to the idea that Apple might want to own Netflix in the future. “The firm has too much cash – nearly $250 billion – growing at $50 billion a year. This is a good problem to have,” Suva and Merchant told clients. “Historically, Apple has avoided repatriating cash to the US to avoid high taxation. As such, tax reform may allow Apple to put this cash to use. With over 90% of its cash sitting overseas, a one-time 10% repatriation tax would give Apple $220 billion for M&A or buybacks.” Apple would need only a third of that cash to buy Netflix, the pair say.]]>