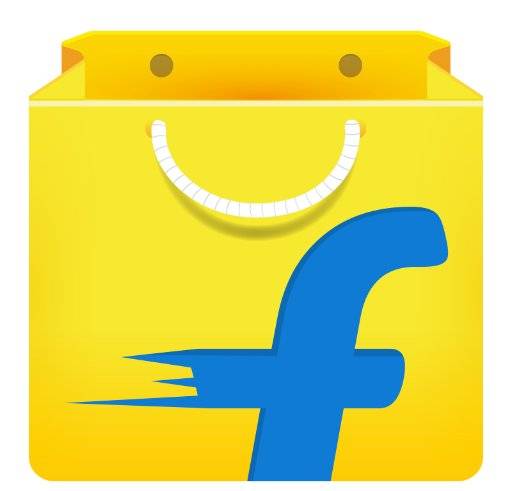 Flipkart 2018 Mobiles Bonanza Sale on Redmi Note 4, Pixel 2, Moto G5 and more Check out the dates and deals As the end of 2017 is approaching, many sites are providing huge discounts and one such step was taken by Flipkart. The Indian e-commerce giant has decided to hold a mobile bonanza sale for the year 2018. Flipkart has announced a ‘Mobile Bonanza’ sale from January 3 to January 5, 2018, offering discounts on a wide range of smartphones from Google, Samsung, Xiaomi, Motorola and other makers. In addition to discounts, the e-tailer is offering a BuyBack Guarantee at Rs 149; no cost EMI, and up to Rs 18,000 off on exchange of old phones. The previous two sales- New Pinch Days and Big Shopping Days offered discounts on popular smartphones in different price categories. Google’s 2017 flagship, the Pixel 2 will be available at Rs, 39,999 from the earlier price of Rs. 61,000. The smartphone has been consistently rated to have the best  camera among flagship devices released this year , Samsung Galaxy S7 flagship will go on sale at Rs. 26,990 from Rs. 46,000. The smartphone includes internals still capable of running the latest operating system from Google without too many hiccups. Samsung flagship devices are built to last, and buyers’ need not fret over the release date of its smartphones. , which will be available at Rs 26,990 during the three-day sale. The Xiaomi Mi A1, which will be selling at Rs 12,999 after the discount of Rs 1,000,Moto G5 Plus will be available at Rs 9,999 after the discount of Rs 16,999,Lenovo K5 Note with 4GB RAM and 64 Gb storage will discount at Rs. 11,481 from Rs. 13,499.The K8 Plus will be available from Rs. 8,981.]]>