Based on precedents, the Apple watch 7 won’t change a lot but will get some new features. Like the Apple Watch 6 got a blood oxygen reader and always-on altimeter, while the Apple Watch 5 got a compass and the first iteration of an always-on display. According to rumors and latest news, let’s focus on some aspects that Apple watch fans may concern.

There’s no news about the cost but based on the previous price consistency, we can refer to the start price of the Apple Watch 6 at $399 / £379 / AU$599. Therefore, we’d expect the Apple Watch 7 will cost around that much too. 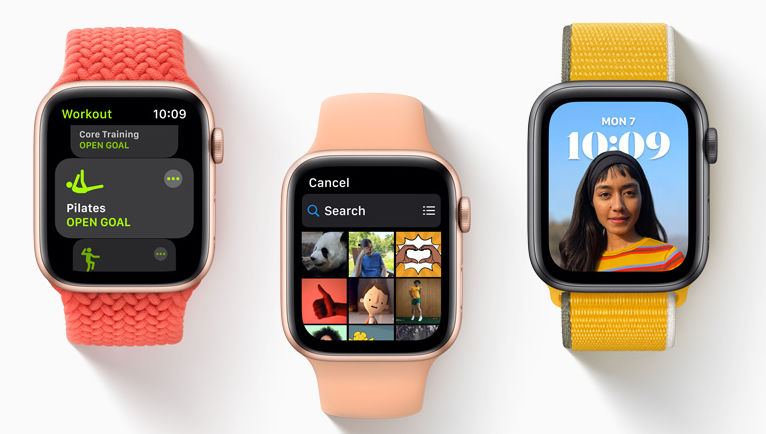 From the new report by Bloomberg‘s Mark Gurman and Debby Wu:

“The Cupertino, California-based tech giant is planning to refresh the line this year — with a model likely dubbed the Apple Watch Series 7 — by adding a faster processor, improved wireless connectivity and an updated screen, according to people with knowledge of the plans.”

A faster processor can help watchOS 8 run quickly and the new Apple watch 7 will include updated ultra-wideband functionality, the same underlying technology in the Apple AirTag item finder.

But something is disappointing：

“Apple had previously aimed to put a body temperature sensor in this year’s model, but that is now more likely to be included in the 2022 update. The blood-sugar sensor, which would help diabetics monitor their glucose levels, is unlikely to be ready for commercial launch for several more years.”

That means the body temperature sensor and blood-sugar sensor won’t be applied this year that had previously been rumored.

Apple Watch 7 will run watchOS 8. That will make some change for the software. Highlights include a new Mindfulness app, the addition of Tai Chi and Pilates to the Workout app, the ability to track respiratory rate while you sleep, and a redesigned Photos app.

A report by Taiwan’s UDN claims that the new Apple watch 7 will be equipped a battery with larger capacity, allowing us to charger the watch only every a few days.

For the color, the same report by UDN said that there will be multiple new ones to choose from, but not knowing what exactly colors there are.

The display screen will be thicker, mentioned in the report by Bloomberg‘s Mark Gurman and Debby Wu:

“For this year’s model, Apple has tested thinner display borders and a new lamination technique that brings the display closer to the front cover. The new Watch is likely to be slightly thicker overall, but not in a way that’s noticeable to the user.”

In closing, the report also mentioned that the rugged watch for extreme sport which was expected to be released this year, is now more likely to launch in 2022.

Here are three kinds of Apple watch bands every apple fan should have!

Fans’ favorite classic bands, robust and durable , yet soft. You don’t feel it when you wear. Good option for sports. 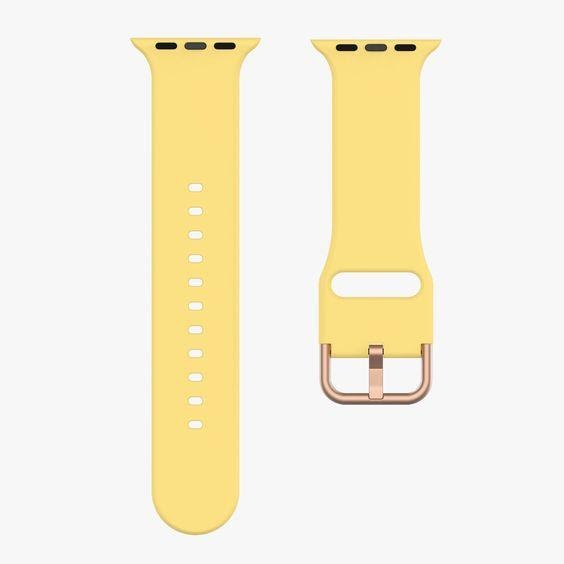 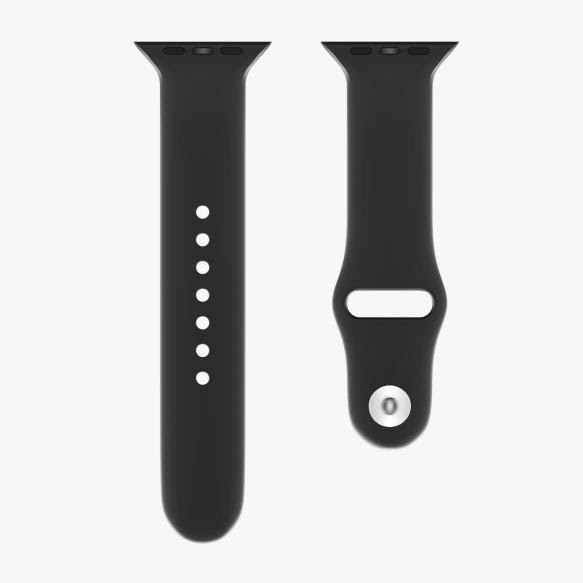 People love its elastic and soft texture so much. That’s a really good alternative for doing sport if you are allergic to silicone 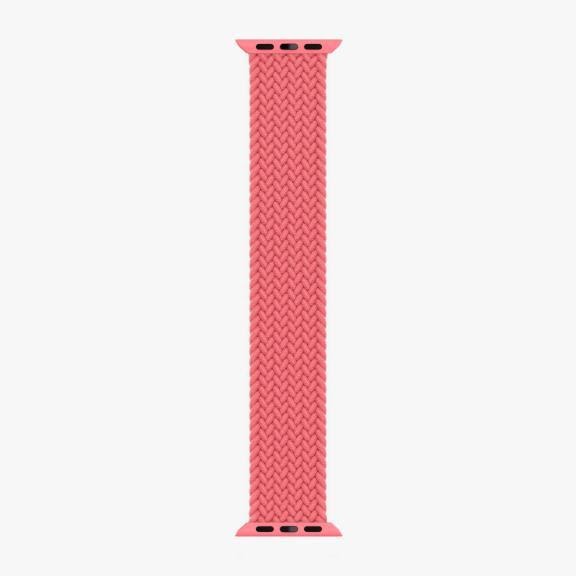 Super elegant style. There are different color to match your watch in any occasion ! 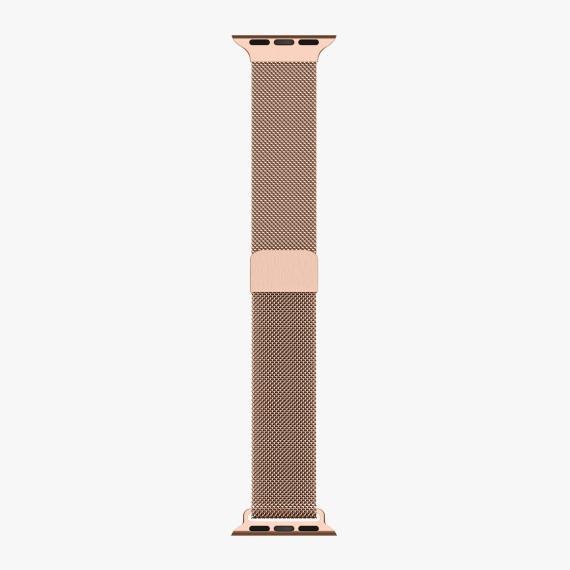 It is the right time to change your old bands or look for new bands for your Apple watch 7! To make your buying more value for money, we recommend https://dafill.com/, a dependable brand offering high-quality and stylish bands at reasonable price you will be surprised at! Click the link and choose your favorite band!