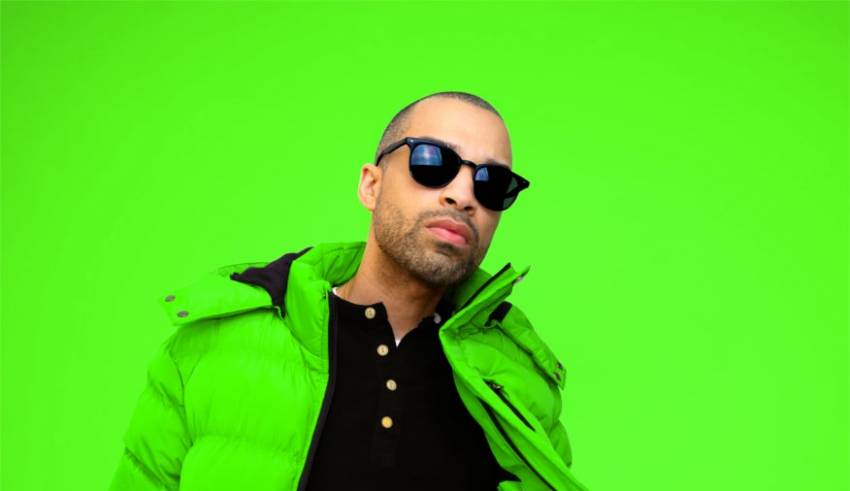 Home fashion and lifestyle FABREJAY SOARES PASSED JUSTIN BIEBER, BRUNO MARS AND THE WEEKND REACHING NUMBER ONE ON THE CHARTS

Fabrejay, the famous CEO, versatile DJ and also a producer, is back in the news and this time with his latest release, “Birth”, a single that against all odds is already a hit and number 1 in European countries.

According to Fabrejay, he gave this name to his track, because it was the beginning of his career as a producer and thanks to the opportunity he is having at the moment of being able to produce.

Without a doubt, Fabrejay is exponentially positioned in the music industry and his work speaks for himself. “Birth” achieves its first # 1, as well, for this artist’s entire career; and his record label’s Kure Music Group. Birth position itself at #1 twice simultaneously in Pop and All Genres categories soaring past household artists like Bruno Mars, Justin Bieber, Lil Nas X, Tiesto and The Weeknd amongst many more.

Throughout the month of April, “Birth” was already positioned on the Canadian list, ranking as # 6 in the Pop category, likewise, in South Africa as # 3, in the United Kingdom it was already strongly.

The topic has become a trend on the most important digital platforms such as Tidal, iTunes and Spotify.

Also, Fabrejay, is very inspired by everything that is happening with “Birth”; recently, on the emblematic screens of Times Square NYC, his work and his face were highlighted there, who did not hesitate to show himself grateful and honored.

“For me it is very important that everyone listens to“ Birth ”and seeing my number one displayed in Times Square NYC, it really makes me feel fulfilled; What I have achieved through music is what I always dreamed of and what I have worked for throughout my career, it is just the beginning of what I want to achieve and how far I want to go. I want to inspire everyone to be their best version ”. Fabrejay expressed.

It should be noted that the CEO of Kure Music Group has been able to work with great personalities such as billionaire Jay-Z, the icon Beyonce, Rihanna, former President Obama and many more. He wants to contribute to the growth of music worldwide through all his knowledge and talent. His energy not only wants to transmit it in the great events that may be present, now, he also seeks to reflect it in the tracks that he creates in these moments.

Stay Up To Date with the superstar