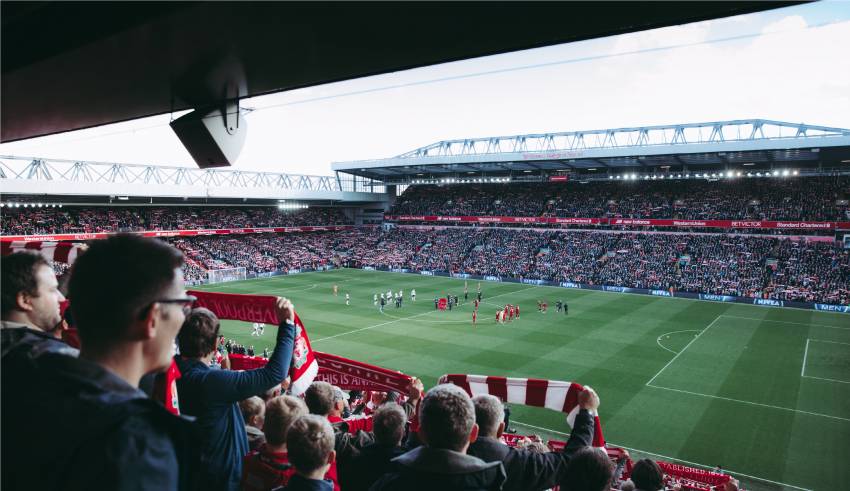 The world of football is moving very quickly at the moment. Because of the large and unavoidable delay in finishing the 2019-2020 season, the 2020-2021 season is already about to begin even though last season has only just ended. That’s left a lot of clubs scrambling in the transfer market in the attempt to fill gaping holes before the first round of fixtures begins. We’ve seen some crazy stories during this brief break in the action, including Lionel Messi’s failed attempt to leave Barcelona and Manchester United’s equally failed attempt to persuade Borussia Dortmund to part with Jadon Sancho. What we haven’t seen is the slightest hint at meaningful transfer activity from 2020’s Premier League champions Liverpool.

It might be the case that Liverpool and their likable manager Jurgen Klopp don’t believe that they need to strengthen significantly. That’s understandable. The Anfield side didn’t so much win the Premier League last season as disappear over the hill with it, going most of the season undefeated and claiming the title without appearing to break a sweat at any point. It’s clear that every other club in the division has to strengthen significantly to reach the level that Liverpool is at now, so why change a recipe that works so well? If the current squad is so dominant, why buy players for the sake of bringing in new blood? Some fans will be sympathetic to this idea, but those same fans are forgetting recent history.

During the 2018-2019 season, when Liverpool came so close to sealing their long-sought title before losing it to a relentless Manchester City, the Citizens made the same mistake during the summer. They barely strengthened, and to make matters worse, they allowed their talismanic captain Vincent Kompany to return home to Anderlecht. Kompany, even at his age with his injury history, was a huge influence on the blues. He led by example on the pitch, and when he wasn’t playing, he was the most important voice in the dressing room other than that of Pep Guardiola himself. While Kompany’s departure might have been impossible to prevent given the player’s desire to retire in his home country, failing to replace him was an error made of their own volition. As City faltered last December and Liverpool marched into the distance, the press began to report that the club’s failure to address the ‘Kompany problem’ was nothing short of a disaster. They won’t make that mistake again. They’ve already brought in Nathan Ake to shore up their backline. Next season, they’ll be a different proposition.

One might argue that Liverpool’s situation can’t be compared to Manchester City’s because Liverpool hasn’t lost anybody. That might be true, but an absence of new blood can make a squad grow complacent. An absence of new blood means that the same levels of expectation will be placed on James Milner, who will turn 35 in January and can’t fight against the ticking of the clock forever. It also means that they’re still, as they were last season, vulnerable if an injury were to occur to Sadio Mane, Mo Salah, or both. Roberto Firminho, for all his flair and effort, isn’t a natural finisher and misses more often than he scores. Divock Origi is an Anfield cult hero, but isn’t good enough to lead the line on his own, and wouldn’t be picked ahead of the other three under normal circumstances. There might not be gaping holes in Liverpool’s squad, but there are vulnerabilities that could become holes if they were poked too hard.

Nobody seems to be sure why Liverpool’s decision-makers are resting on their laurels when it comes to transfers. Perhaps the club is sitting back and enjoying the economic benefits of its return to the hall of champions. They launched their own online slots game last Christmas, and that’s the sort of commercial move we’d expect to see from Manchester United, not their rivals from across the northwest. They are, in fact, the only major club in Europe to have an official presence at online slots websites, which suggests that the commercial arm of the club is busy pursuing new and unique opportunities. There’s nothing necessarily wrong with a football club having an official UK slots – there’s data that suggests that many football fans are gamblers, so they may as well give them something thematically appropriate to play with – but if they’re the only club focusing on such things it might imply that the board is looking in the wrong direction.

Even though we’ve said all this, we might be left with egg on our faces in a few short weeks when the first month of Premier League fixtures are out of the way, and we should have an idea of what the season might look like. If Liverpool sits at the top of the table with a perfect record, it will be clear that they were right to stick with what they have. Their acquisition of Konstantinos Tsimikas from Olympiacos might be their only summer signing, but if he does a stellar job filling in for Andrew Robertson in crucial moments, that may be all they need. Curtis Jones will be training with the first team this season, having been formally promoted from the under-23 side, and he looked like a prospect during his handful of senior appearances last term. Rhian Brewster, the young English striker who’s now back from a successful loan spell at Swansea, might be all the cover they need when it comes to the attacking department. Now that Takumi Minamino has had more time to acclimatize himself to the Premier League, he might have a bigger role to play this time around, too.

What can’t be disputed is that Manchester City’s team is stronger now than it was when the curtain fell on the 2020 season. Chelsea’s team, with its multiple all-star big-money signings, ought to be drastically better. Manchester United were in stellar form before the season came to an end, and even if they never land Jadon Sancho, they’ll still be improved by Donny van de Beek. Tottenham Hotspur under Jose Mourinho has a point to prove, and even Arsenal appear to have finally turned things around after years of decline. Liverpool probably starts the season as favorites to retain their title, but they might find things a little harder this time around. Will they regret their quiet summer? Let’s wait and see. 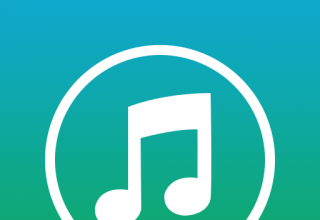