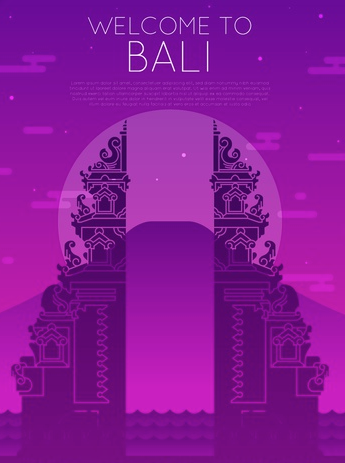 Bali is the land of extensive and rich culture. Even though the most popular religion in Bali is Hinduism, the cultural and festive activities of Bali reflect its deep history and roots in Pagan beliefs, which were prevalent before the Aryan colonization of Bali.

In the present day, Bali is host to a number of festivals that happen almost every single day somewhere in Bali. During these festivals, life in Bali springs up with a boom that speaks of the passion of Balinese people when it comes to their culture. In fact, Bali has made tourism relatively cheap in general for people from abroad, because it believes that tourism is a means to express and showcase Balinese culture to the world, and not as a means to boost its own economy. As a result, hotels cost way too less than other countries in Bali, inviting a number of international tourists to come flocking to the tourist places in Bali.

Odalan is a festive ceremony in Bali that is bound to be happening somewhere around in Bali almost every single day. It is carried out on the anniversary of the construction of every single temple. The celebrations are accompanied by traditional dances and a parade that is carried out throughout the streets of the village the temple is located in. It is said that the gods associated with the temple take a seat inside the temple on this occasion, and food offerings are therefore placed to their washed up idols. Each and every healthy villager is expected to pay a visit to the temple on the occasion of its odalan ceremony. 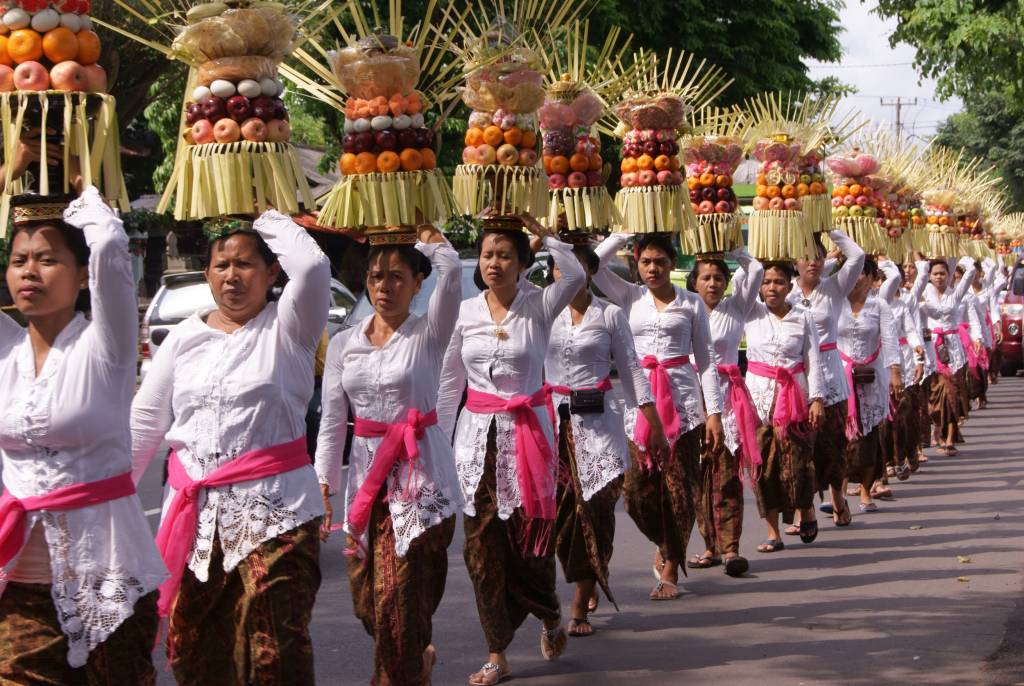 Another important festival in Bali is Galungan. The whole occasion is spread out over a period of about 10 days, and Galungan is the day when the deities associated with the lands of Bali descend to this world, and stay for a few days. During this period, the people of Bali are in a general celebratory mood and spending time indoors or outdoors with loved ones, especially family, is the norm, making the overall vibes in Bali during this time very pleasant. In fact, people prepare for the occasion days in advance, by preparing food offerings and cleaning up their houses for a warm welcome of the detities. The day when these deities return back to the heavens, Kuningan, is observed in silence. 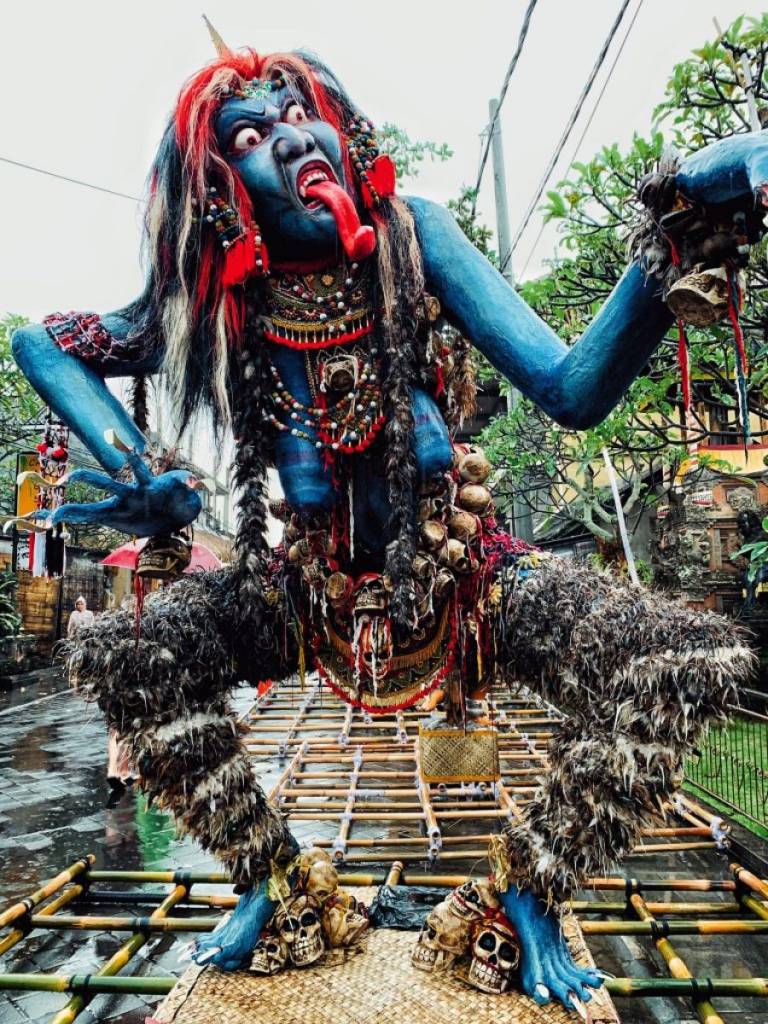 Ogoh Ogoh parade is at least on the surface, a noisy, commotion-filled parade. However, the context and meaning behind these parades runs way deeper than just the surface. The Ogoh Ogoh parade is carried out on the last day of the Balinese year, and the noise is said to scare away the evil and malicious spirits of Bali, so they leave the people and lands of Baliu alone for the entire upcoming year. In fact, the first day of the new year is observed in silence by the p[eople of Bali, as it is said this will leave the demonic and malicious spirits thinking that the land is empty now after the previous night’s extensive, noisy and chaotic parade.

Tumpek Landep is a religious ceremony when people of Bali present offerings of all kinds to their objects of metal, such as gardening equipment, spears, knives, guns and even personal vehicles. These offerings are said to ensure that these weapons stay sharp, both in a literal and figurative sense. In addition, blessings for the mind are also sought from the gods in this ceremony, as the human mind is regarded as the weapon we use in order to attain success and prosperity in life.

The people of Bali celebrate their religious and cultural occasions with great fervor. One frequent celebratory activity is the gamelan session, which is a music session through the use of traditional Balinese instruments. People wear traditional attires, which are either golden yellow or white. Offerings of food and fruits are also made to the deities, and feasts are prepared in the native style of Bali. All in all, the people of Bali participate in these events actively and with great enthusiasm, and the vibes of celeration resonate throughout Bali on these occasions.

Bali is host to other festivals and celebrations besides its religious celebrations. For example, Bali organizes the famous Bali Arts Festival at the Bali Art and Culture Center on an annual basis, which you can visit to witness the local art forms like dance, music and paintings in their original and true forms. Other festivals in Bali include music festivals such as Soundrenaline. All of these cultural celebrations attract tourists and performers from all over the world to Bali, where art, artists and ideas converge, making Bali the perfect hub for art enthusiasts. Street foods are available in plenty in Bali during these culture and art celebrations. In addition, Chinese New Year is celebrated with great fervor as well in Bali.

If you are a tourist in Bali, then avoiding these festive celebrations in Bali is something that is hard to do. This is because the celebrations are so extensive with an immensely active participation of people of Bali. But thanks to the level of enjoyment they hold and the rich and meaningful context they carry, being a part of these celebrations is one of the best things to do in Bali, and certainly the spots where you can enjoy the culture of Bali to its fullest. Availing the best Bali Packages will certainly help you explore Bali through its cultural and art festivals in the best possible manner.