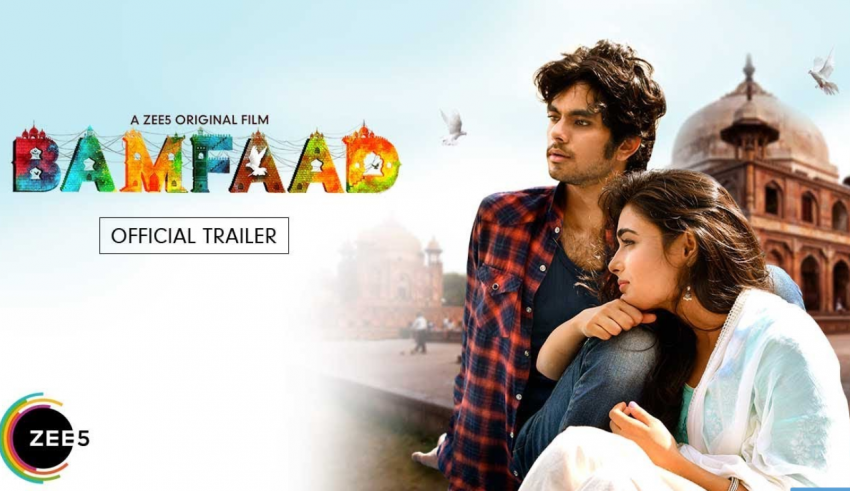 Home entertainment Bamfaad Movie How to Watch at Zee5 Original

Bamfaad is the newest of the B-Town loved based thriller concept has set a revolution of releasing a full film. The massive hit of the entire team happy. The main reason for releasing the movie in the ZEE5 platform due to the COVID-19 lockdown. This lockdown has set some trends of premiering their shows, web series, short films and nowadays releasing the film in this platform. Bamfaad has hit the ZEE5.

Paresh Rawal son Aditya Rawal plays the hero Nasir Jamal for this film, being a debut hero, he has justified his character. Though being a debut hero, he is recognized as a writer and assistant director. Shalini Pandey, Arjun Reddy fame and southern fame heroine as Neelam have set her foot in Bollywood industry debut film Bamfaad. Other casting includes Jatin Sarna and Vijay Varma plays a predominant role.

The point of background music is composed by the popular Bollywood music composer Vishal Mishra. he is a well-known music composer as well as a singer. The most renowned lyricist Raj Shekhar penned the song lyrics which suit well for Vishal’s music. The music reached great success. Vishal himself has a fan-based who celebrates the music for the film.

Bamfaad is directed by the debutant director Ranjan Chandel and his team of assistant right from the light man, clapper boy till the producer has organized well versed and dedicated to the outcome of this film. The effort virtually showing the screen. Anurag Kashyap the film producer under his production house naming Phantom Films showcased the film very well.

The eye-catchy and the first look attracted the viewer’s heart and mind.

Being the love-based storyline and the interfaith, self-destructive, intercaste love affair, betrayal, friendship, and politics are well shown in this film in an organized manner.

The movie of the Bamfaad is successfully streaming the ZEE5 Premiere

Bamfaad is hit the ZEE5 on April 10th, 2020. The hero Aditya and Shalini Pandey said in a promotion interview that they are very happy about the movie and its response from the audience side. Moreover, they are eagerly waiting for the film to get released awaiting the audience’s feedback for the film. The film is complete shows the backdrop of Allahabad and narrated the minute characterization of the region side. Shalini Pandey’s screen played a strong and vibrant girl who is not giving up her love and affair for the surrounding people, which is a remarkable milestone.

Shalini Pandey is trending and has a separate fan-based from the south, waiting for this film, who celebrates her with an army. Being a loved based genre, Bamfaad review is expected to be celebrated by the youngsters and millennials of this era.

So, the audience and the film buff are requested to stay tuned on the ZEE5 for the regular updates and the main movie to be released on the 10th April of 2020. Do watch the film and makes us know about the feedback in the comment section below. 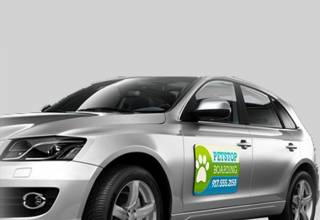 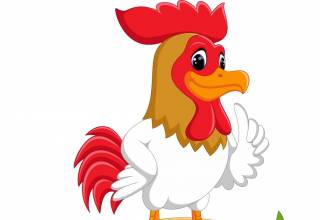 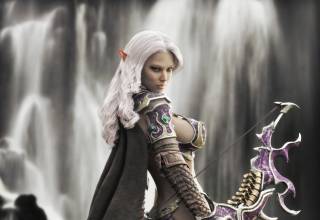