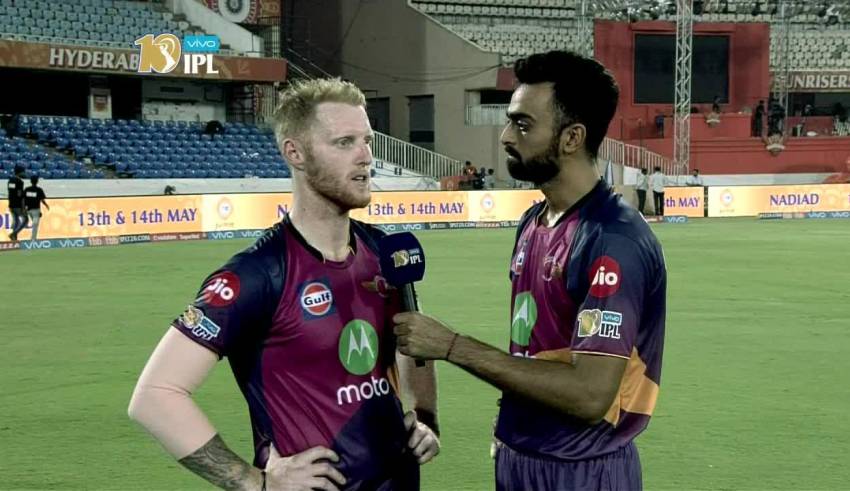 <![CDATA[]]>
<![CDATA[]]>
Home Sports Ben Stokes given permission by England cricket board to play in the Indian Premier League

Ben Stokes given permission by England cricket board to play in the Indian Premier League London: England and Wales Cricket Board (ECB) has approved the all-rounder Ben Stokes to play the Indian Premier League (IPL). However, due to pub dispute, suspicions on his return to international cricket remain intact. According to BBC News, 26-year-old Stokes has got the approval to play in the IPL. Pune Super Companies bought him for $ 2.16 million in 2016. Stokes has not been selected for the national team after the incident outside the nightclub in Bristol in September. He was selected in the squad for the five-match ODI series against Australia, but due to the legal settlement of the matter, David Malan was included in the team.Stokes was granted a ‘no objection certificate’ to play for Canterbury, ECB chief executive Tom Harrison conceded it would be “difficult” to prevent him playing in the IPL. Last year, Stokes went for a record fee and was named player of the tournament.In this year’s auction, to be held at the end of January, teams have a salary cap that has risen by 20% as a result of a new £2.8bn broadcast deal. It raises the prospect of Stokes signing a lucrative IPL deal while he is still not permitted to play international cricket.The tournament begins on 4 April – a day after England’s second and final Test in New Zealand ends]]> 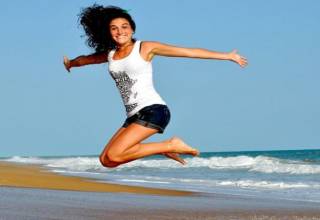