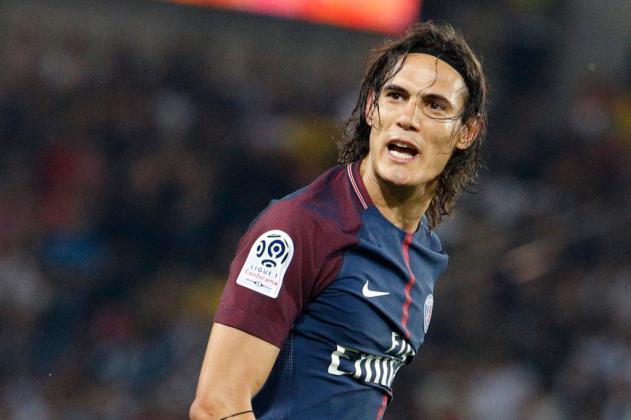 Paris Saint Germain Edison Cavani Opens Up About Relationship With Neymar Edinson Cavani and Neymar reportedly had a falling out earlier in the season, but the Uruguayan has now opened up about his relationship with the Brazilian superstar Neymar.A clash of egos and authority appeared to have surfaced between the two following Neymar’s world-record £198m move from Barcelona this summer.

This came to a head in September when PSG were awarded a penalty against Lyon and the pair had a very public disagreement as to who should take it Since then, a number reports have surfaced claiming Neymar was unhappy and had fallen out with a number of players in the squad. “We have a great relationship,” Cavani told The Telegraph. “We are very professional and our goal is teamwork and the club. Everyone was really happy when he [Neymar] signed because he’s such a great player and so it was a good thing for the club, for the team. It was incredibly exciting for all of us. “The problem is that many people are not given the correct information and there is a lot of misunderstanding.”Uruguay international Cavani is only one goal away from equalling Zlatan Ibrahimovic’s PSG record of 156 goals.Cavani has emerged from Ibrahimovic’s shadow in Paris following the Swede’s move to Manchester United last year, leading the way for PSG alongside Neymar and Kylian Mbappe.]]>