Running has a tricky progress curve. While it is an amazing ‘inaugural’ type of exercise for people that have never worked out before, the ‘cheap entry fee’ doesn’t even begin to indicate how hard it becomes to achieve the same level of results down the line. While numerous factors contribute to why progress slows down to a crawl at a certain point, you can actually overcome it by reaping the benefits of Pilates for runners. 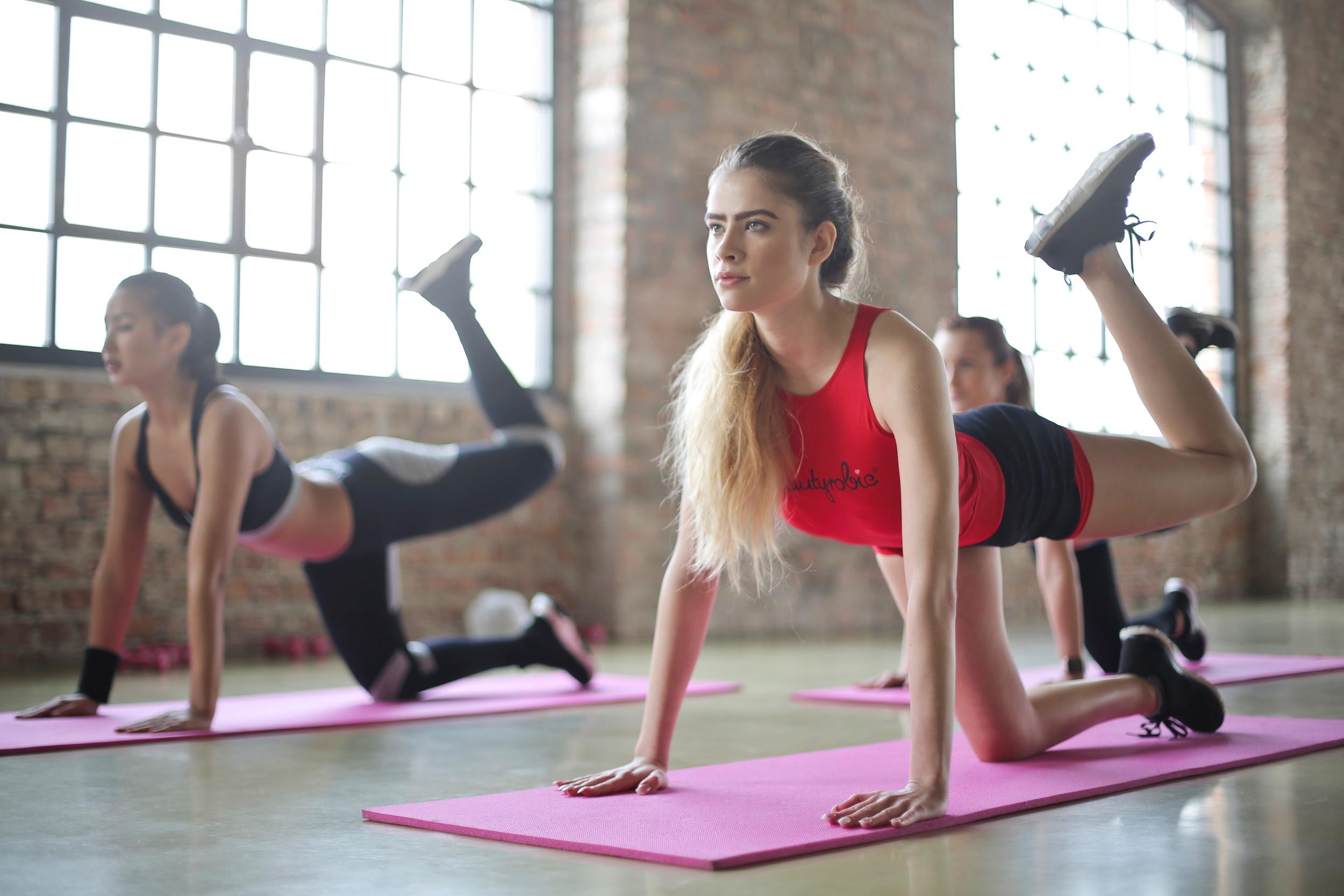 The primary benefit of practicing Pilates for runners lies in overcoming workout plateaus. Overall, it bodes well if you engage with secondary exercise in order to push your body beyond the proverbial wall that impedes your progress, and if you are primarily practicing jogging and intensive running, Pilates is just what the doctor ordered.

It takes the stretching way beyond what you’re used to – which is exactly what your muscles need if you plan to keep pumping those legs and boosting your endurance and agility, which are all the fundamental pillars of champion runners.

Quite similarly to yoga, it is a low-impact exercise that is as efficient as it can be calming. It improves your posture and flexibility, while also improving your breathing control and demeanor. What else would you expect from an exercise framework that was devised in the 1920s to improve injury recovery of WWI veterans?

But Pilates doesn’t only reduce the risk of injury or promote faster recovery. If practiced regularly, it also reinforces your recovered ligaments and muscles from future injuries. The key to this lies in the fact that it corrects your posture as well as your postural imbalances. If combined with kinesitherapy, Pilates aids in the correction of fundamental problems such as scoliosis and kyphosis.

This reinforced balance of your body contributes to the core strength. In other words, when you balance out the symmetrical muscle structure of your torso – as it is its natural mode of being – you are also giving every muscle a chance to develop properly. Then, your torso (your core) becomes the ultimate stabilizer which is invaluable when the great outdoors becomes your playground for running.

It builds into endurance, speed and breath control

Finally, as foundational support for your limbs, torso contributes to the medically proper posture during the run, thus encouraging you to engage in a fluid, graceful stride. If you cannot reach your fitness goal with running, the problem might be exactly this – the harmful posture and a wrong way of running. When you jog with the right stance, your endurance and speed will ‘level up’ faster than you’d expect.

Now, breath control has also been mentioned as one of the elements in Pilates. We all know that breathing patterns play a crucial role in low-impact exercises that involve stretching, and Pilates is no different: you learn how to fill the lower lobes of your lungs with more oxygen, by consciously involving your diaphragm in the process.

This proper breathing easily translates into your running process, which ensures that you get ample oxygen fuel and keeps you calm, almost in a zen-like state. Pilates almost has that accompanying meditative quality, so you can view it as a sort of a life-hack two-in-one package deal.

It is funny how many people still misinterpret Pilates as a slim model of exercising without any merit. However, it is a wonderful low-impact exercise that affects the entire body. Crucially, it improves core strength while simultaneously affecting the flexibility of your muscles, thus rendering them more impervious to injuries.

This is especially important for runners that are just as prone to accidents as other types of athletes, if not more so. A sprained ankle can erase weeks of progress, and Pilates reduces the chance of this happening while it also contributes to a faster recovery. In other words, Pilates offers a win-win situation for runners.