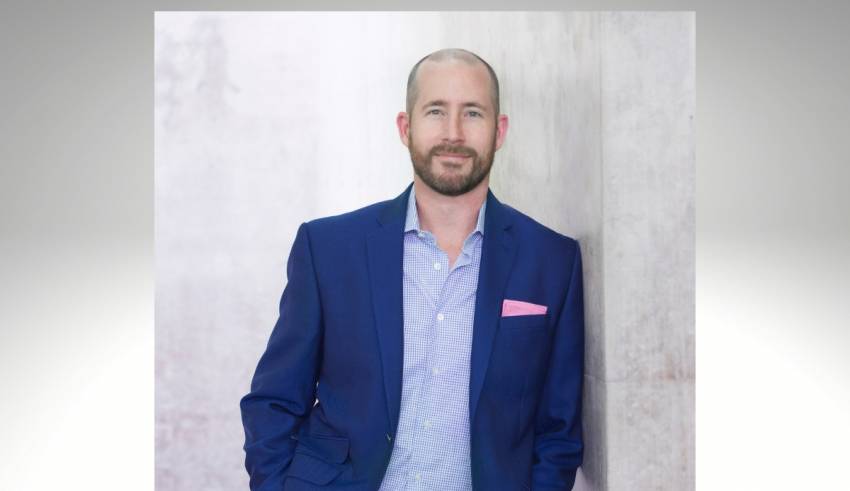 D Magazine and its publisher are being labeled as racially biased by a freelance writer according to a supplemental court filing made on Aug. 13, 2021, in Denton County.

The filing by the writer who uses the pseudonym “Maya Pembledon” alleges that the suit filed against her for alleged business disparagement is an attempt to silence her inquiries into what she claims to be racial bias in local journalism.  Ms. Pembledon says she is a black woman, and she contends that certain publications do not incorporate the voices and perspectives of people of color, despite paying “lip service” to racial justice.

In a recently filed declaration, Ms. Pembledon claims that, during the course of her investigation, she examined the alleged racial bias of the executive staff at D Magazine, led by editor Tim Rogers, and the racial background of advertisers and featured businesses. D Magazine and Allison Publications are located in Dallas, and it is unclear why Allison Publications filed the suit in Denton County rather than Dallas County.

The second claim made by Pembledon is that D Magazine leadership heads the magazine’s advertising agency. Pembledon claims this arrangement indicates that D Magazine has a “skewed incentive to prioritize paid advertising over editorially significant works,” leading to a disparate impact on covering the types of stories most important to people of color.

The third issue that Pembledon asserts in her court filing is the apparent racial background of paid sponsored content. Pembledon identified the number of white people by looking at pictures online and determined that all but one advertiser in the paid “Best of Dallas” section are white.

Ms. Pembledon made no mention of the ongoing controversy of the “pay-to-play” allegations against editor Tim Rogers and D Magazine.

“I wanted to hear directly from the white-owned businesses being featured as to whether they felt there was any bias shown by D Magazine in its choice of experts and whether they felt they were benefiting from institutionalized racism at the expense of Black and Latinx professionals who may have been more deserving of recognition,” Pembledon writes in her Aug. 13 court filing.

Allison Publications, LLC filed its suit on June 7, 2021, with the Denton County District Court. In the filing, the publishing company states that the writer “made false allegations in an attempt to undermine business relationships,” and “falsely, maliciously, and without privilege made false assertions of fact.”

Pembledon notes in her filing that Allison Publications included no evidence of any allegedly “false allegations” in the lawsuit it filed.  It is not known on how many other occasions D Magazine or its publisher has sued black writers.  Calls to the law firms representing the parties were not returned at the time of publication.

The case against Pembledon is scheduled for a Motion to Dismiss hearing on Sept. 9, 2021.