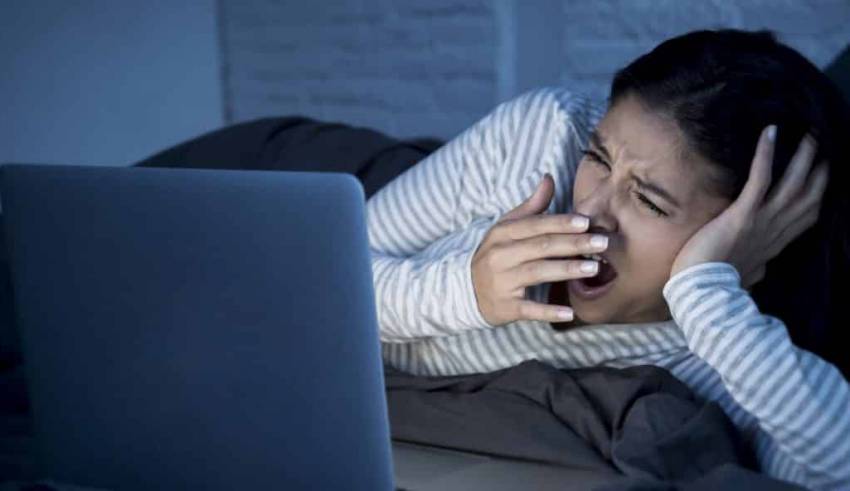 A behavioral addiction is one that does not involve dependence on a chemical substance. Traditionally, experts have categorized addictions as chemical or behavioral and really only considered the former to be a true addiction. This means that according to the professionals in psychology, psychiatry, and other disciplines, you can only really be addicted to drugs or alcohol. Research into these behavioral addictions, however, is changing the way many people view them. More evidence is emerging that suggests they may be classifiable as true addictions. As for the treatment, jflowershealth.com is really helping out people recover with optimum results.

The term behavioral or process addiction is still used, despite not being fully accepted, and it describes dependence on anything other than a chemical substance. This could be eating, gambling, shopping, working, exercising, sex, using the Internet, gaming, or anything else non-chemical. Because these things that are not chemicals do not involve putting a substance in the body which can alter the chemistry of the brain, many professionals do not consider them to be addictions. Instead, they are often called compulsive behaviors or obsessions.

Often, though, the pattern of behaviors associated with these compulsions is very similar to those which addicts follow. It begins with the individual experiencing pleasure associated with a behavior. For instance, someone surfs the Internet to escape the reality of life and feels momentarily better for doing so. Because of the initial pleasure, she may seek out that behavior again and again. This pattern of using the Internet and feeling pleasure can become frequent and ritualized, just as drinking does for someone abusing alcohol.

Someone with a behavioral addiction begins to crave the experience. For instance, when the Internet addict cannot be online, she experiences an intense need to use it again. When she finally is able to get online, the feelings of pleasure and relief may be just as intense as the cravings. As the obsession with using the Internet grows, she may suffer negative consequences, such as missing out on work or other responsibilities. This does not stop her, however, just as a drug addict cannot stop using even in the face of legal trouble or health problems.

One of the main reasons that professionals have hesitated to classify these behaviors as true addictions are because of the perceived lack of physiological withdrawal symptoms. When a drug addict or alcoholic cannot get to his substance over a period of time, he experiences physical symptoms such as headaches, nausea, tremors, and even psychological symptoms like paranoia and anxiety. These are caused by chemical changes to the brain from the substance being abused. Professionals have long assumed that this would not be possible with a non-chemical behavioral compulsion.

More research is needed to better understand the consequences of compulsive and obsessive behaviors pertaining to the use of the internet. Organizations, like APA, have still not recognized behavioral addictions as true psychiatric disorders, but they have flagged internet addiction as a problem. Classifying disorders is important because it leads to better treatment for those who are suffering from them.