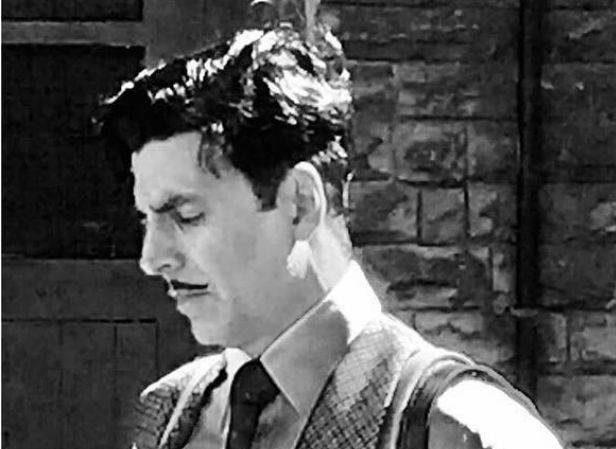 Bollywood actor Akshay Kumar, Mouni Roy-starrer Gold’s trailer to be out on February 5 Bollywood actor khiladi Akshay Kumar, who is currently gearing up for the release of his upcoming film Padman, plans to launch the first trailer of his next ambitious project, Gold, on February 5. Akshay’s first collaboration with Farhan Akhtar’s Excel Entertainment, Gold is an afictionalised account of Indian hockey men’s team winning a medal at London Olympics in 1948. What made the medal truly special was the fact it was the first won at the prestigious games by an independent India.Gold is slated to hit theatres on Independence Day, 2018. akshay kumar starer Gold movie is a sports drama and the movie’s story is based on true events about Indian hockey men’s team winning a medal at London Olympics in 1948. Winning this medal was indeed special as this was the first to be won at the significant games after India became independent in 1947. Akshay Kumar plays the role of Balbir Singh, who brought India’s first ever gold medal in London Olympics in1948. Akshay Kumar’s Gold is expected to release on Independence Day 2018. The shooting for the film was wrapped up in December last year. Apart from Akshay, Gold features Kunal Kapoor, Amit Sadh and Sunny Kaushal in important roles. A picture from the sets of Gold leaked online last year which gave us an insight of Akshay Kumar’s guise for the film. He was wearing black and white attire, standing in the middle of stadium surrounded by security and crew members of the film. The first leg of the shooting was shot in London in July last year, finally wrapping the final schedule in Patiala. On the work front, Akshay Kumar will be next seen in PadMan, which is based on menstrual hygiene. It is scheduled to release on February 9 with Sidharth Malhotra’s Aiyaary. This year, Akshay Kumar will be having three releases including PadMan, 2.0 and Gold. ]]>