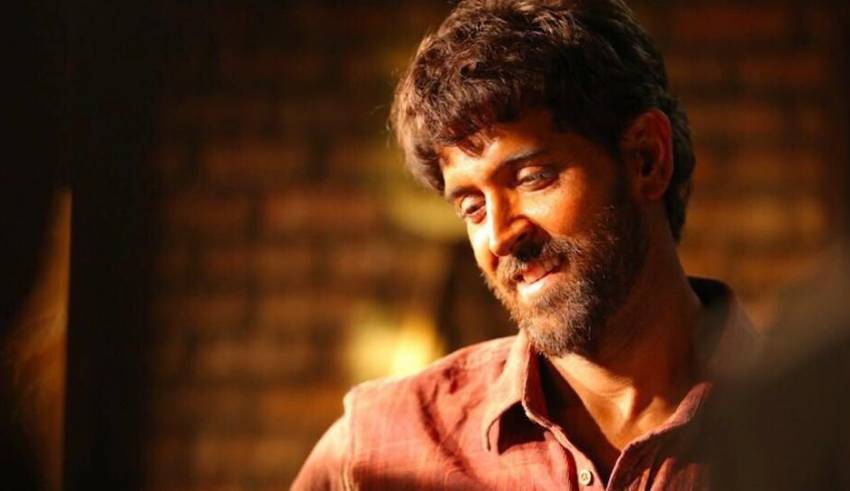 Hrithik Roshan is convincing as Bihar’s Anand Kumar Super 30 first look Hrithik Roshan, who was spending time with his sons Hrehaan and Hridhaan and ex-wife Sussanne Khan post the release of Kaabil in 2017, is back to work. The actor will begin the Varanasi schedule of Anand Kumar biopic Super 30 from today. The film is based on mathematician Anand Kumar’s life. Anand, who is based in Patna, is popular for tutoring IIT aspirants who belong to a less privileged background. Hrithik’s first look as the ace mathematician Anand took social media by storm on Tuesday morning. Donning a thick beard and rough hair, Hrithik seems to have slipped easily into his character of a teacher in the Vikas Bahl directorial. The Greek god (as Hrithik’s die-hard fans like to address him), who has been instrumental in giving the Hindi film industry some of the blockbusters with his brilliant acting chops, has been prepping up for the film and has even met the Patna-based IIT tutor to understand the intricacies of his character. Hrithik commenced shooting for the film on the auspicious day of Saraswati puja and tweeted: “On the auspicious day of Saraswati Puja and Basant Panchami, I am beginning my journey of Super 30 where I am playing a teacher for the first time. May the Goddess of learning bless this effort.”

According to a report in Pune Mirror, Hrithik will be heading to Patna and Banaras for the next schedule of the biopic where he will shoot 10 days each. In May, the last schedule of the film will be in Patna but the major portion of the film will be shot in Mumbai. Vikas Bahl is planning to recreate the three cities in Mumbai itself. Earlier mathematician Anand had said that he is hopeful about the film since Hrithik is deeply passionate about the project. “I am happy that Hrithik will play me because he is the best choice for the role. His dedication towards his work and the kind of versatility he exhibits as an actor is very inspiring. Being a rooted and passionate person myself, I feel that he will bring an emotional depth to my life on screen, “said Anand in an earlier interview. Super 30, helmed by Queen fame Vikas Bahl, is scheduled to hit the theaters on January 25, 2019. The female lead of the film is yet to be announced.]]>