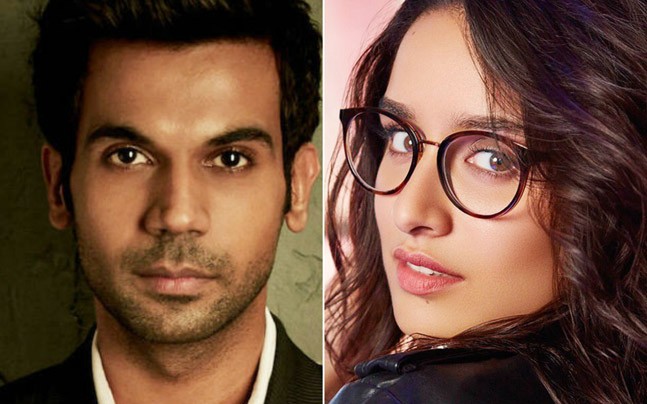 We have a title! Shoot starts on our horror-comedy #Stree. Exciting schedule ahead! @ShraddhaKapoor

According to a statement released by the film’s production house, Shraddha will play the role of a small town girl with a mystery surrounding her character. Apart from their fresh pairing, the makers have claimed that this is “unique role” and is one which the actress has not attempted before.

But….. what’s the title? Readings with the absolutely fantastic @RajkummarRao Horror-comedy time! 👻 pic.twitter.com/DdjO3T1gM8