Broadway shows are set to return in September 2021, as the vaccinations continue to be implemented in New York City. More than a third of New Yorkers had been completely vaccinated as of May 2021. With the exception of Broadway theaters, Mayor Bill de Blasio has announced that the city will reopen on July 1st. While no official reopening date for Broadway shows has been set, experts suggest September 2021 will be the target date.

Broadway shows are scheduled to begin selling tickets in June 2021. The maximum number of people who can attend a show is still unknown. Some predict that shows will begin with a 75 percent volume, increasing to 100 percent by 2022. However, much of it is dependent on data from vaccines and Covid. Furthermore, attendance protocols have yet to be established, though many assume that masks and social distancing will be needed indoors.

The problem with reopening at a reduced capacity is that many Broadway shows are only lucrative when they have a full or nearly full house. Some assume that when there is a 75 percent capacity limit, certain shows will lose money and will have to cancel their shows.

There has been discussion of requiring audience members to provide evidence of vaccinations. While many sporting events and other venues, such as the Lincoln Center, require evidence of vaccination, the Broadway League has not issued an official statement on the subject. Many theaters may take temperature at the door and encourage patrons to wear masks when watching performances.

Exotique Men, a famous male revue show, is one of the shows that will reopen in September 2021. “We have experienced significant losses, but we remain confident about the future,” said a company spokesperson. Many people have left the area, and tourism is at an all-time low, so the company’s future is uncertain. The spokesperson said, “People continue to leave Manhattan for more spacious living spaces, and the number of visitors continues to decrease.” “However, we are hopeful about the future because New York is resilient and perseveres in the face of adversity.”

There is a decent chance that Broadway theaters will reopen in September 2021 as more New Yorkers get vaccinated. Many people believe that once the correct procedures are in place, famous Broadway shows will be able to return. Performers, crew, owners, and audience members would have to wait for vaccine results as well as official recommendations from the mayor and governor. 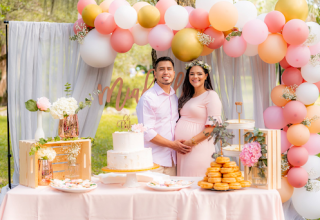 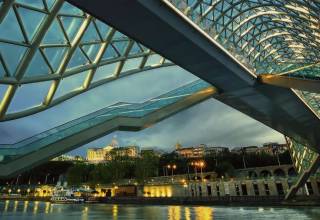