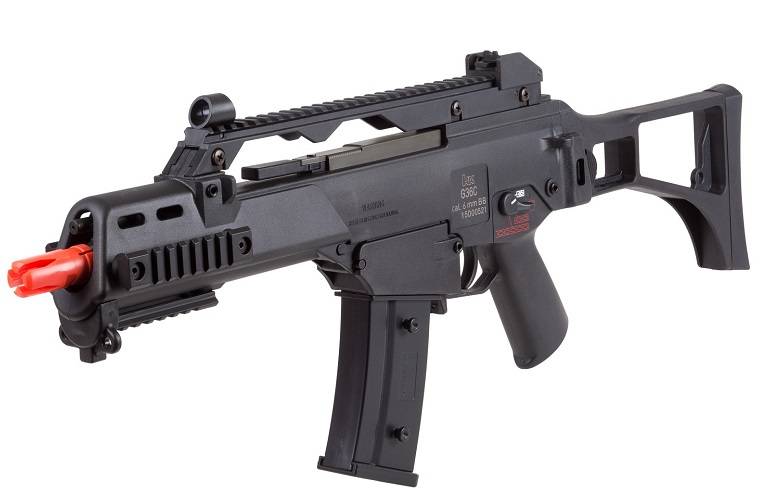 Everybody knows that airsoft is no doubt fun to play with, but it may be dangerous once you shoot at animal, people or anything around you. But, can an airsoft gun kill?

Well, the answer is both a yes and no. Airsoft isn’t powerful to kill humans, but may cause serius damage once it get to one’s eyes. That is the reason why airsoft players should wear a mask whenever playing airsoft games. If the airsoft guns are also used against small living creatures like birds and rats, they can be lethal.

Airsoft Gun – How Deadly It Is?

It isn’t made to kill humans. Airsoft guns may only give you minor damages like small skin marks or a sting. It leaves marks on the skin for several days if you did not wear an armor that absorb kinetic energy. Some say that airsoft guns’ velocity may be adjusted through installing tighter and longer barrel, but it will not be enough to kill individuals because it is not made to injure humans.

But, it may be fatal if airsoft is used in a wrong environment like shooting at those who are in the streets. Bear in mind where you should carry airsoft guns in public. Some are afraid of people carrying guns that look real. They might call the authorities and ask them to arrest you. As an airsoft player, you must be careful with this since there are individuals who were killed by policemen because they thought that they’re real guns.

Not All Airsoft Guns are Made Equal

Airsoft guns are basically sold with some non-powder guns that fire metal ball bearings and small lead pellets. There are also airsoft guns that fire some gelatinous balls that are filled with paint. Other gases, electricity, air, and springs help shoot the gun’s ammunition. Airsoft guns that don’t use powder have orange tips so they’re not mistaken as real guns. The tip must not be removed.

Airsoft guns should be used for recreational activities only. Although some of these can kill small animals, it does not mean that you should harm any small animal that surrounds you, especially if they don’t pose any harm or threat to you. Use airsoft guns to have fun and enjoy with your friends or family members and don’t use them to kill small animals.