Chinese construction workers discover Dinosaur Eggs Around 130 Million-year-old Found Perfectly Preserved in China when we learn that dinosaur eggs with more than 130 million years were found in How is that possible? Isn’t it the first question that will strike any of us .perfectly preserved condition at a construction site in China.Dinosaur eggs dating 130-million-years-old was seen by some construction workers in China. They found the nest of the preserved dinosaur eggs in perfect condition at a construction site. Around 30 fossilised eggs were found in the city of Guangzhou which is also known as ‘hometown of dinosaurs. The dinosaur eggs were discovered on December 25 in Ganzhou’s Dayu County under the construction site of a middle school. The workers were breaking the ground with explosives when they saw a cluster ‘oval-shaped stones’ in the earth. A number of black debris measuring 2mm thick were seen lodged between the oval rocks. 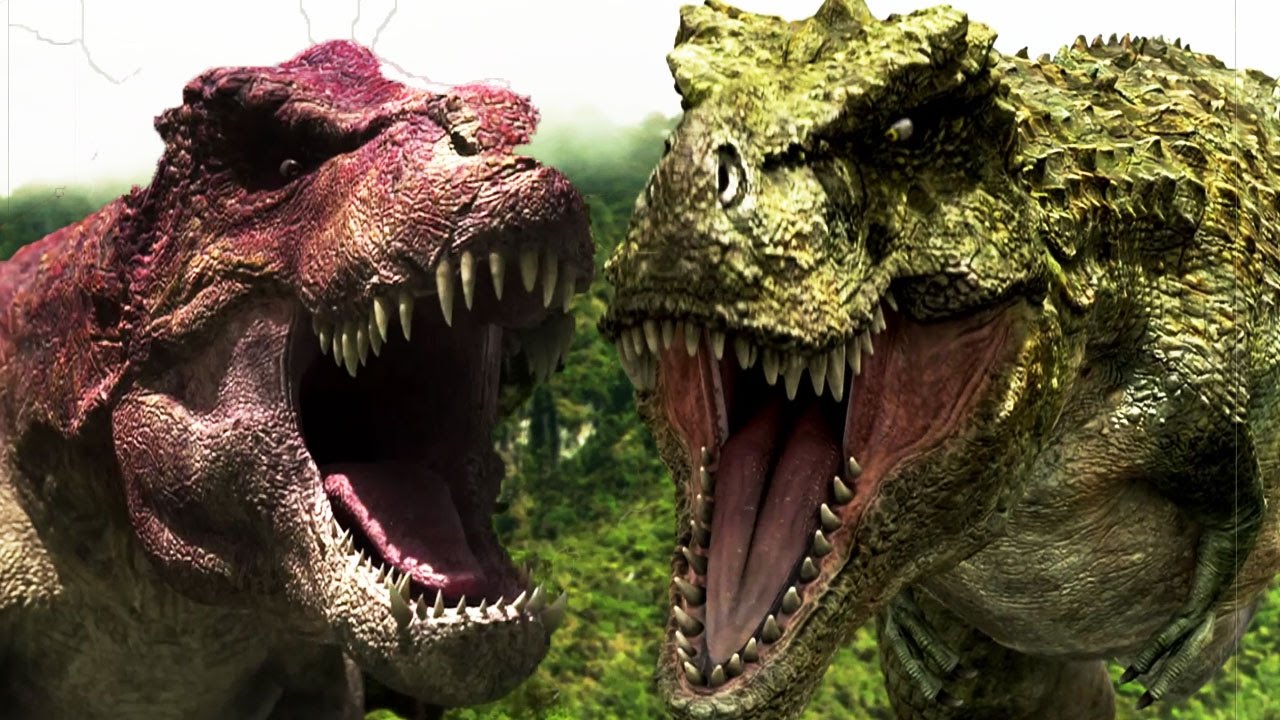 source of the image The workers who suspected it to be dinosaur eggs immediately stop t the work and informed the local police. According to News reports , police has sealed the site and alerted the county museum staff. Experts suggested that the eggs were fossilised dinosaur eggs and they were from the Cretaceous period which is the last period of the age of dinosaurs. The black debris was the fossilised eggshells, Daily Mail reported. The eggs are now being kept at the museum for further studie Experts suggest that these eggs were from the Cretaceous period which is by far the last times when these mighty creatures are thought to have existed. The eggs are kept at the museum for further studies.A lot of excitement has risen in recent times with film adaptations of dinosaurs starting with Steven Spielberg’s, ‘Jurassic Park’ that was followed by sequels. The latest dinosaur flick, Jurassic World: the Fallen Kingdom” is slated to release in January 2018.]]>