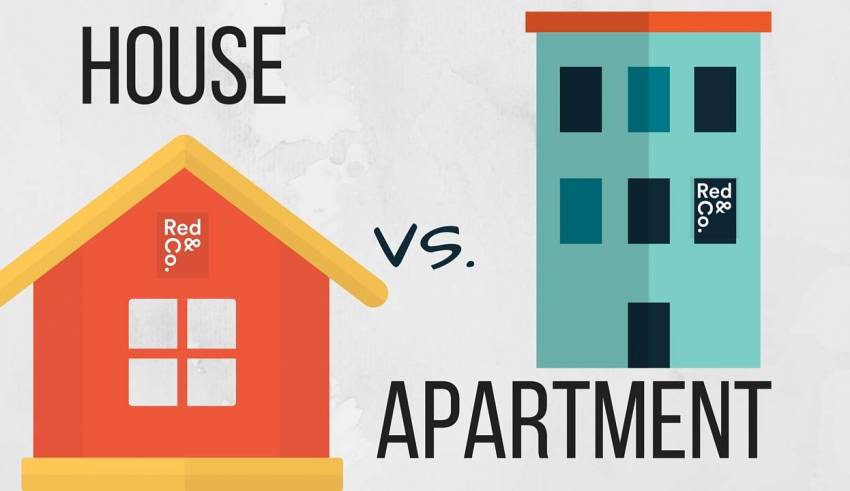 Home Home improvement Comparing Living In A House Vs. Living in An Apartment

When I first moved into a house, there were so many aspects of homeownership that came as a shock to me. I had wished that someone had warned me beforehand so that I could be prepared for all the differences that I was noticing the hard way. These are the things I noticed, so that you can keep these in mind and avoid the shock that I felt when I moved into a house.

There Is More Maintenance Involved

Cleaning an entire house is usually more work than that involved in cleaning a smaller apartment. There are also many more aspects to take into account. For example, I didn’t know that I needed a downspout diverter to avoid flooding my basement and foundations – something I never even considered when I lived in an apartment. Factor in tending to the lawn, the driveway, and the rooftop – and the maintenance chores quickly add up.

When I lived in an apartment, I would always lower the volume on my TV in fear that I would be disturbing the neighbours. Living in a house doesn’t mean you shouldn’t take into account your neighbours – but there is a lot more privacy. Even if you live in a small house, you will instantaneously notice the freedom that privacy brings with it. Even if you decided to do some renovations on your home, you won’t need to involve any neighbors in the process because all you share is a fence.

Many Rooms End Up Neglected In A Big House

As you look through the catalogs at a real estate office, you will undoubtedly fall in love with larger houses. That’s the trend that most of us lean towards – but the truth is that we don’t need that much space. In particular, most of us don’t need that many rooms. Even if you buy a black brick house, you will inevitably use only as many rooms as you would in an apartment. The only added rooms may be extra bedrooms for children if that applies to you. Otherwise, you aren’t likely to use that guest bedroom often, nor will you visit the wine cellar every other day. For example, my family and I found ourselves rotating between the kitchen, bedrooms, and living room – which is the same configuration that we had in an apartment. We never use the guest bedroom, or second “lounge”.

Whether you choose to continue living in an apartment, or pick out a house to move into, keep in mind that the experience is slightly different. Homeownership requires a lot of maintenance upkeep, unless you want to have a run-down home and decreased property value. There are still many perks to owning a house though. Most notably, the privacy to move around without disturbing a neighbour – this was actually one of the main reasons we decided to move into a house. Whatever you choose, male sure that you are prepared for the changes that are coming your way, so as not to be too shocked. 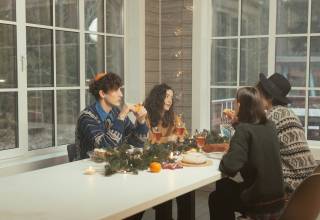 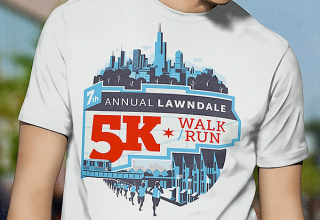 Printed T-Shirts can yield an ongoing return for your money. If done correctly, they … 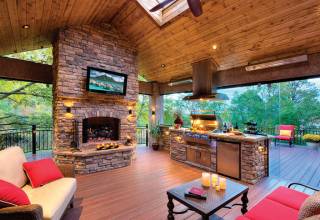