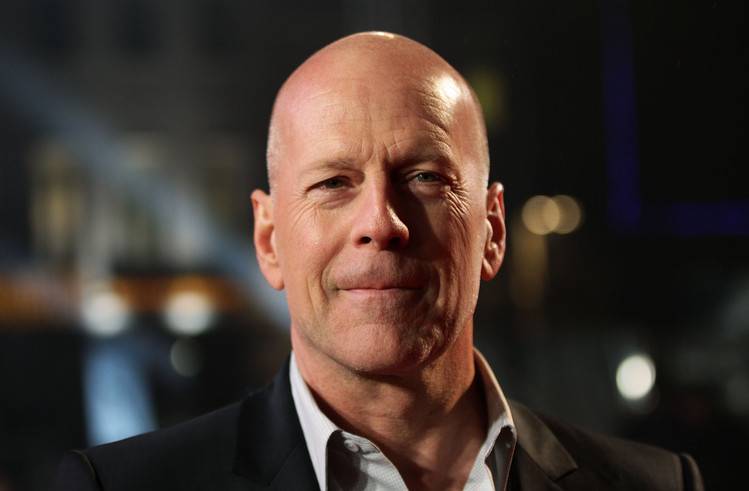 <![CDATA[]]>
<![CDATA[]]>
Home technology Federal Communications Commission has approved the first wireless charger that works from up to three feet away

What’s castellation PCB? When the daughter circuit board needs to be soldered on the …