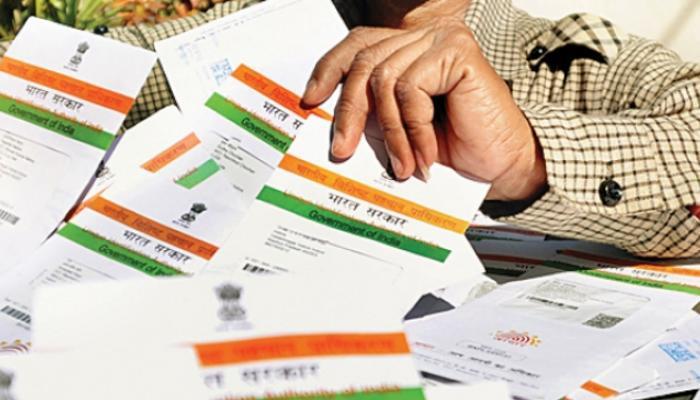 For Rs500, all Aadhaar-linked details of 1 billion Indians leaked for Rs300 print any Aadhaar card Aadhaar card will soon become your biggest and most important personal identification document, if it hasn’t already. With all the various institutions like banks and telecom service providers now requiring you to link your Aadhaar details, your 12-digit unique ID number is now of high value, which naturally makes it a prime target for hackers. After UIDAI recently assured people in India that their “Aadhaar data is fully safe and secure,” a new report has revealed that anonymous sellers on WhatsApp are selling Aadhaar details of over a billion Indians for just Rs 500. The Tribune has revealed that sellers on WhatsApp are providing unrestricted access to over a billion Aadhaar details for just Rs 500. The Tribune reports that a correspondent “It took just Rs 500, paid through Paytm, and 10 minutes in which an “agent” of the group running the racket created a “gateway” for this correspondent and gave a login ID and password. Lo and behold, you could enter any Aadhaar number in the portal, and instantly get all particulars that an individual may have submitted to the UIDAI (Unique Identification Authority of India), including name, address, postal code (PIN), photo, phone number and email.Investigations by The Tribune reveal that the racket may have started around six months ago, when some anonymous groups were created on WhatsApp. These groups targeted over three lakh village-level enterprise (VLE) operators hired by the Ministry of Electronics and Information Technology (ME&IT) under the Common Service Centres Scheme (CSCS) across India, offering them access to UIDAI data. UIDAI has denied The Tribune’s investigation and is calling it a case of misreporting. It assures that there has been no Aadhaar data breach and that data is fully safe and secure. UIDAI adds that some people have misused the demographic information given to the designated official, but also added that the information cannot be misused without biometrics. “UIDAI maintains complete log & traceability of the facility, any misuse is traceable. Legal action is taken, including FIR against persons involved. Search facility gives limited access to name & other details, has no access to biometric details,” it tweeted. When contacted, one of the Village Level Enterprise (VLE) operators in Punjab said while the government under the Digital India project had provided free logistic support to them, some agencies outsourced by the Ministry of Electronics and Information Technology had taken up to Rs 3 lakh from them to install the systems for them“After spending so much, our major job of Aadhaar service was taken away from us. So when the offer came for unauthorised access to Aadhaar details and printing cards, many of us were tempted to buy the access from the anonymous source,” the operator said on the condition of anonymity according tribune reports. .]]> 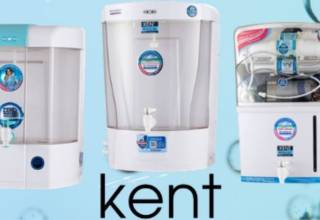