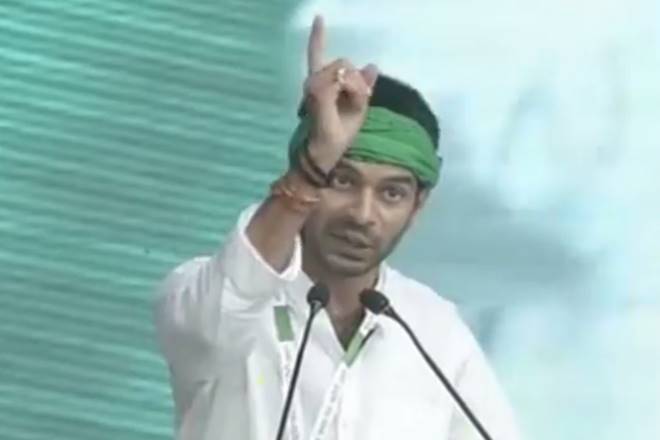 band Baja have any frills. After the announcement of Sushil, there is a lot of talk of this marriage in Bihar right now.

Addressing a gathering in Aurangabad in Bihar, Pratapap said, “Sushil Modi has called at home and invited the son of Uttraksh
Modi, and he said that Modi wants to insult us by calling us in marriage.” Tajpratap further said, “We will go to the marriage
of Modi’s son, Utkarsh, in the middle of the public.Will give The fight is going on. We will not agree. We will do politics
there too. “The high profile did not stop here, he said,” The villain who is poor, he will enter the house and kill him.
I’m not going to stop. If he will call in the wedding, then he will gather there. He will be disgraced in front of the guests. ”

Saying pride in its own style Describing himself as a different man, he said of himself, “I am an emotional person, I am a
linguist who speaks like a lalu.” He who lives in the heart remains on the tongue, I am afraid of him, Neither bend in front of
anyone. ” This video, which was addressed to his workers by Aurangabad on Sunday by Taj Pratap, is in the hands of the media.
This video is becoming increasingly viral on social media.

Deputy CM Sushil Modi said on the statement of Pride, “He is upset and threatening to make a ruckus in my son’s marriage.
Why is he joining politics in it? I was involved in the weddings of Lalu’s children of the respected ways. Laloo ji must talk
to him. ‘
Earlier on Tuesday, former Bihar Chief Minister Rabri Devi, giving an open challenge to the investigating agencies, said that
the agency, who has to interrogate him, should come and inquire here. In RJD’s national convention held in Patna, the wife of
party president Lalu Prasad appeared in his old color. Taking a stand on the investigating agencies, he said, “We are
investigating the case of CBI, Income Tax Department, Enforcement Directorate,Everyone knows the third character. He challenged
that as much as you send the notice to the people, send it. Send notice on notice.

Rabri said, “It is his job to inquire, whoever has to interrogate, come here. Why should I go somewhere? When I have not done
wrong then there is no question of fear.” It is worth mentioning that the Enforcement Directorate wants to interrogate Rabri
Devi in ​​case of anonymity property. The Directorate has sent a notice to the former Chief Minister for this many times. 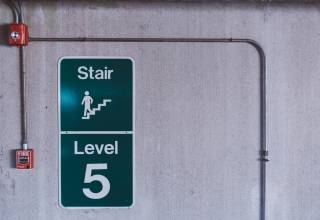