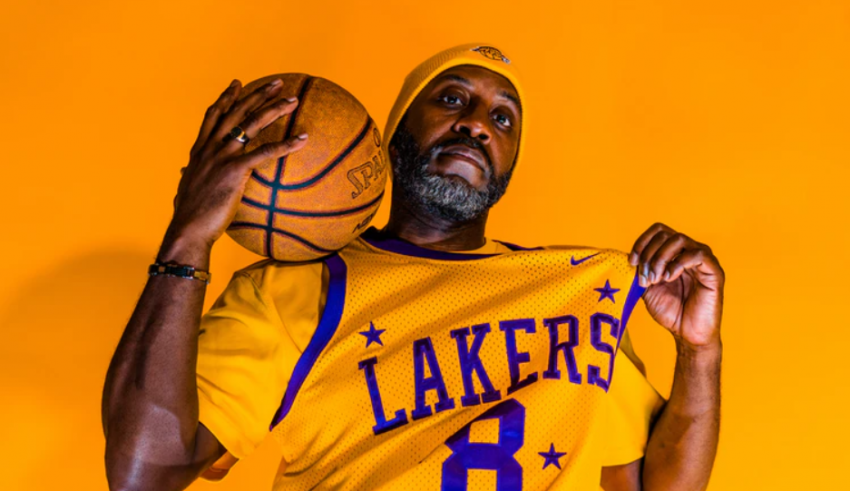 Sport has the ability to bring people together by creating unforgettable memories. The sheer joy evoked by a favorable result is almost impossible to recreate in other walks of life, and fans are understandably keen to cherish these life-changing moments. With a myriad of top-class sporting tournaments and competitions taking place each year, there is always something to look forward to, and we have picked out four of the most anticipated upcoming events that are likely to be enjoyed by millions of fans worldwide.
World Cup 2022

More than 15,000 rooms to be provided for fans of FIFA World Cup Qatar 2022 https://t.co/ud8hc1XqAS #QatarNews pic.twitter.com/GqLA2r3Xwz

Although there has been plenty of opposition to this iconic competition being switched to November, the 2022 World Cup is still likely to be one of the most-watched events of the decade. Although the jury is still out over whether Russia 2018 was one of the greatest-ever tournaments, it has certainly whet the appetite for this upcoming event, and with just twelve months between major tournaments, it is undoubtedly a fantastic time to be a soccer fan.
Holders France will be hoping to retain their crown, whilst an ever-improving England side will be hoping to secure their first title since 1966. With a rejuvenated Italy, and a revitalised Netherlands outfit also hoping to strike gold, it should be a fascinating four weeks in Qatar.
Cricket World Cup 2023

The 2019 Cricket World Cup was a spectacle with hosts England prevailing in dramatic circumstances. Although there are plenty of upcoming events including the 2020 IPL taking place over the next couple of years, the majority of players and coaches have already got one eye on 2023.
With the tournament having been put back to October, cricket aficionados will have to wait a little longer to see if India can secure their third title. As hosts, the men in blue have already confirmed their place at the tournament, and with this cricket-mad nation desperate to see their side triumph on home soil once again, the majority of matches are expected to be extremely well-attended.
India became the first hosts to clinch victory back in 2011, and there will be plenty of expectation on Virat Kohli’s men once again. With 273 million viewers having tuned in to see India defeat Pakistan at the last World Cup, audience figures are expected to rise once again in 2023, although the number of people using traditional digital TV channels to follow all of the action could potentially fall. Wagering on the event is also expected to be at an all-time high, as online sports betting in India has gained popularity over the last couple of years.
The Ashes

The 2021-22 Ashes series gets underway at the Gabba in November, and this hugely popular five-match test cricket event is likely to throw up another set of fascinating match-ups in the southern hemisphere. The famous Boxing Day Test at the MCG is always worth watching, with these two fierce rivals going head-to-head at one of the greatest sporting venues in the world.
With the hosts having won the last series 4-0, England will be desperately seeking revenge, and with potential superstars such as Jofra Archer and Rory Burns having made an impact over the last twelve months, it’s shaping up to be a very interesting battle between these two old foes.
Winter Olympics 2022

Although often overshadowed by the summer equivalent, the Winter Olympics regularly reignites a worldwide interest in niche events such as speed skating, Nordic combined and luge. The 2022 event is being held in Beijing, and with preparations already underway, it is expected to be an extremely well-organised affair.
With over 90 nations sending representatives to China to take part in various disciplines, there is likely to be plenty of worldwide interest, and with a record 109 different events being held over a three-week period, this hugely absorbing sporting extravaganza is likely to be fast and furious.
Sports lovers are truly spoilt for choice over the next few years with a plethora of high-quality fixtures set to conjure up plenty of drama, excitement and memorable moments. There are numerous unmissable events on the horizon, however, this much-anticipated quartet looks set to capture the imagination of the public once again.