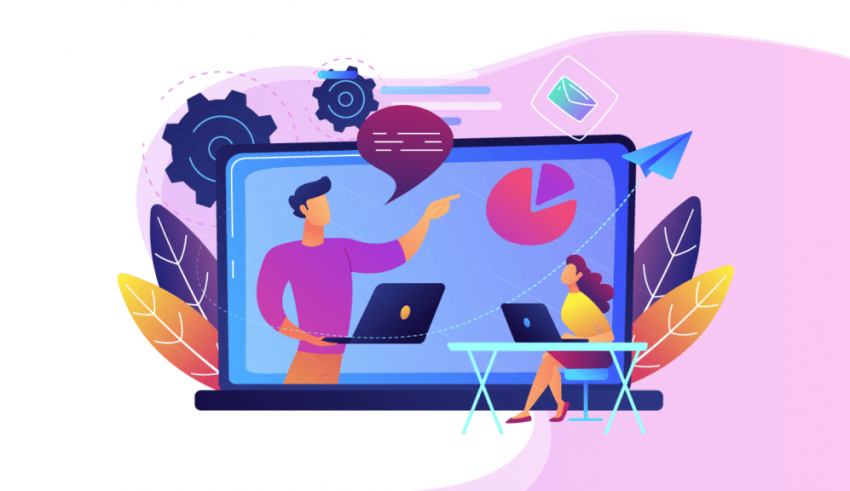 Home Education Hands up for a Virtual Classroom? The rise of the self-isolated education

It is fair to say that the Covid-19 pandemic has caused a complete paradigm shift in eh way we communicate and behave around each other. The simple fact that we avoid human contact and no one can see our facial expressions in public is a major transforming factor into the ways we socialize and engage with each other.This is also the case in the classroom.

Since the easing of lockdown but the maintained social distance of 2 meters applies, teachers have discovered making any significant engaged group of students has to be applied to an online community or Virtual classroom as its often referred to.

The application of the internet has affected practically every corner of humanities endeavors. In its most basic principle, it the main form of communication, and since telephone became an essential part of modern living in the late 19th Century, so the Internet has become a fixture in way humans engage with each other. It’s ubiquity in modern living has firmly set its ground in education and as a result, more people are learning through self-isolated spaces and logging into a virtual classroom rather than attending one.

It doesn’t necessarily equate to negative pedagogy. In fact without the advancements in computers, their relatively affordability and general application to most aspect of modern living has enabled school children and advanced students to continue their studies without interruption.

The ease of following some simple log on steps functions as a register and the application of conference calling like Zoom, Face-time and Meeting room means that wherever you are, it is possible to join your classroom as long as one has a functioning computer and a reliable internet connection.

Operating in a similar way, microphones attached to computer offer functionality of having your hand up by way of signaling to a conference leader (or teacher in this instance) and having the ability to attach audio and visual files means work can be submitted and demonstrated in front of class room participants.

It’s no understatement to say that more loves are orbiting digital culture to an effect of increased isolation from meaningful human contact.

In simple response to the aforementioned benefits, the psychological implications of learning remotely and often without any human contact for sustained period of time can lead to lack of mental stimulation and therefore growth , in particular with formative students in adolescence.

The hidden curriculum, a notion drawn up from educational studies from the 1970’s discovered the benefits of unintentional education as a result of attending classrooms. One of the most significant one being socialism, building friendship networks and having a sense of locale for specific purposes.

New Normal reality – something to embrace

Despite these counter arguments, the increased population of self-educated participants and the unrelenting reality of the ‘New Normal’ of the pandemic does at least offer some hope to the evolution of education.

Since we would be stuck at home without the means to continue our lesson plans or educational pursuits, it does offer a safety net for those involved in the classroom. As a result, we are lucky to have such applications of technology.