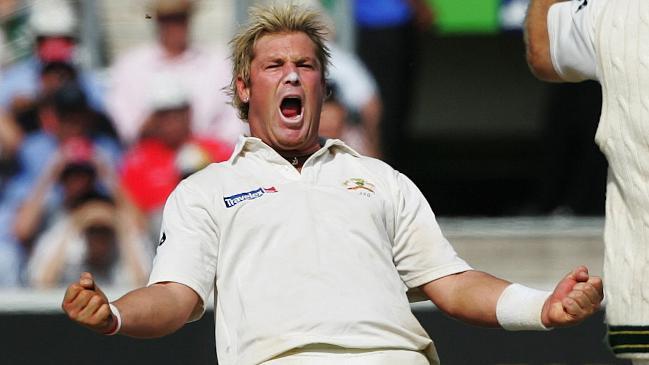 David Warner-Quinton de Kock fracas has lit the fuse for an explosive series in South Africa, with the Proteas warning they’re ready to take it to the next levelAustralian legend Shane Warne said players should stop “whinging” about sledging after an ugly row between David Warner and South Africa’s Quinton de Kock clouded the first Test in Durban.

CCTV footage showed Warner apparently turning on De Kock as the players walked up a narrow staircase leading to the dressing rooms during the tea break on Sunday.On-field action heated up on day four of the first Test when Warner and Nathan Lyon gave AB de Villiers a send-off after combining to run out South Africa’s No.1 batsman.

De Villiers was run out for 0 after being involved in a mix-up with opening batsman Aiden Markram, with Lyon, who had knocked off the bails, dropping the ball towards the sprawled batsman as he ran over to join ecstatic celebrations.Lyon was fined 15 per cent of his match fee for his actions, while Warner later became embroiled in a vicious war of words with South African ‘keeper de Kock outside the players’ dressing rooms.

Vice-captain Warner had to be restrained by his team-mates as he appeared to lose his temper, Warner’s frustrations were “disparaging” remarks made by de Kock about the Australian’s wife, Candice.

Australian captain Steve Smith confirmed after the match that de Kock was getting “quite personal” with Warner and laid the blame of the incident at his feet.

Reports in South African press, however, said that the Proteas were privately alleging Warner had references de Kock’s mother and sister in some pointed on-field sledges.

The incident is in the hands of match referee Jeff Crowe.

“Both teams were reminded by the match referee of the spirit in which the game should be played.”

The controversy has divided opinion, with Warne calling on the players to avoid “personal” comments — while also urging them to “have a beer together” and patch things up.

“Chat, banter, sledging has always been a part of any series between SA & Oz. Both sides always give it out,” he tweeted.

“Respect is the key & and I hope nothing personal was said to any player towards anyone from either side. Have a beer together afterwards & get on with it – stop the whinging!”

@mornemorkel65 @KagisoRabada25 Time for a bit of chin music 😡😡😡 pic.twitter.com/O3Ah2s4Ext

Former England captain Michael Vaughan suggested Warner had a reputation as a sledger and it was only a matter of time before insults were hurled back.

“Correct Warney….but it’s clear plenty of personal nonsense has been spoken & the man in question I hear from many has been doing it for a while so I guess someone eventually was going to touch a nerve with a response,” he said on Twitter.

This series will be one to remember

“There were words said out on the field. If you are saying something you’ve got to take it and that’s the opinion of Quinton,” he said.

Can only assume something very personal has been thrown at @davidwarner31 for this type of reaction. Not a good look all round,” he said.

Former South African skipper Graeme Smith agreed it was not good for cricket, but suggested Warner only had himself to blame in an online reply to Gilchrist.

“Gilly – Warner crossed many personal boundaries with the South Africans, so we can’t be surprised when there is eventually a reaction,” he said.

“If players are happy to give it, they have to be prepared to take it, too. On both sides! But agreed not a good look.” 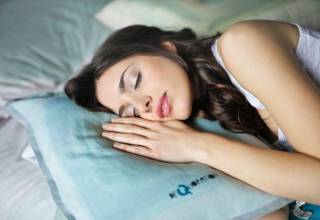