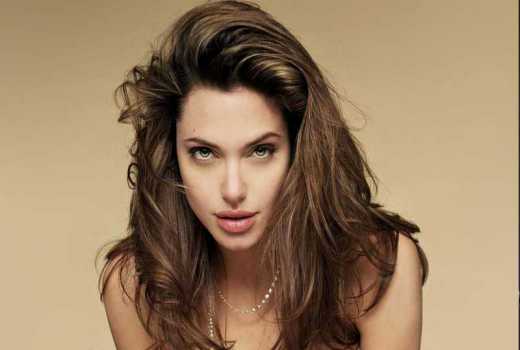 Hollywood actress :Angelina Jolie reveals what put a strain on her and Brad Pitt’s marriage

The 42-year-old actress recently appeared on The Hollywood Reporter’s podcast Awards Chatter, where she candidly discussed why she wanted to work with Pitt on their critically panned 2015 film, By the Sea. Jolie says she believed at the time that the film would improve their marriage.

She received the Board of Governors Award for her contribution to cinema on Saturday night.

And Angelina Jolie looked resplendent in a sheer gold gown as she was honored by the American Society of Cinematographers in Hollywood.

Angelina received the honor — only non-cinematographer honor handed out by the group — following her fourth film, First They Killed My Father.

The award is given to individuals whose body of work has made significant and indelible contributions to cinema, and for filmmakers who have been champions for directors of photography and the visual art form.

“We had met working together and we worked together well,” she explains, referring to meeting on the set of 2005’s Mr. & Mrs. Smith. “I wanted us to do some serious work together. I thought it would be a good way for us to communicate. In some ways it was, and in some ways we learned some things. But there was a heaviness probably during that situation that carried on and it wasn’t because of the film.”

Jolie acknowledges that outside factors definitely affected their relationship.Over the span of that decade, I did lose my mother,” she points out. “I did have my mastectomy, and I did then have an ovarian cancer scare and have that surgery as well, and other things of course that happened in life that you go through.”

During the interview, Jolie also discusses her famously rocky relationship with her father, actor Jon Voight. Jolie acknowledges that she didn’t feel close to her father growing up, which she explains is part of the reason why she didn’t take his last name, but says they’ve begun a “new” relationship thanks to her kids –16-year-old Maddox, 14-year-old Pax, 12-year-old Zahara, 11-year-old Shiloh and 9-year-old twins Knox and Vivienne.

“Through grandchildren now we’re finding a new relationship and it’s very, very nice,” she shares. “We’ve had some difficulties. Through art is a way we’ve been able to talk. It’s a common language. We don’t really talk politics well.”

In October, Jolie brought daughters Shiloh and Zahara with her to the Los Angeles premiere of The Breadwinner, where they adorably held hands on the red carpet. 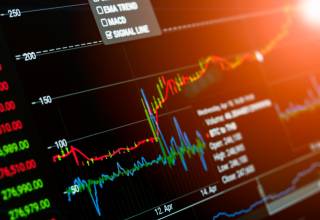 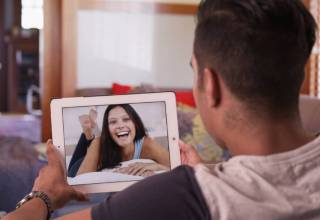