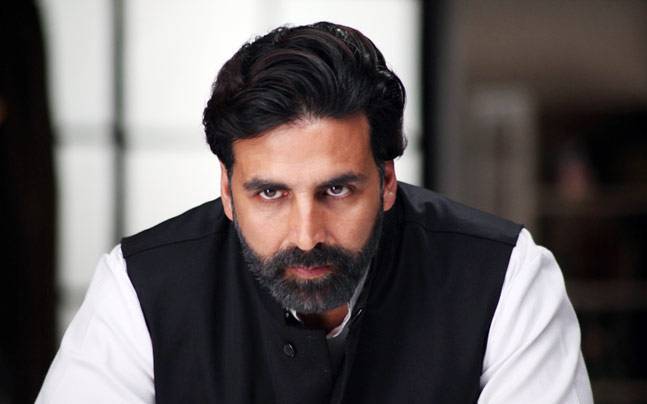 A few months back, the makers of the Housefull franchise had officially announced the fourth installment in the series. This time, Housefull 4 would be directed by Sajid Khan who had directed the first and second part of the film housefull 4  according media reports . While we all know that Akshay Kumar would be a part of Housefull 4, a few days back, the makers had revealed that Bobby Deol would be a new addition to the cast. And now, we have it that Kriti Sanon has officially come on board for this comic caper. Kriti confirmed her upcoming journey with team Housefull and said to DNA, “Joining the cast of Housefull 4 movie is like coming back home. My journey started with Sajid sir in Heropanti. Since then, he has always been there for me and has guided me. I can’t wait to work with him again and that too, in the super-successful Housefull franchise!”

Sajid Nadiadwala had launched Kriti Sanon with Tiger Shroff starrer Heropanti in Heropanti in 2014.Kriti Sanon will reportedly be seen romancing the ‘Khiladi’ of B-town. This is the first time Kriti will share screen space with Akki.

Sajid Khan Regretted Not Directing Housefull 3 In one of his earlier interviews, Sajid had revealed, “I regret a lot that I couldn’t do Housefull 3. Sajid Nadiadwala and I are back together. He is my brother and we have been friends for 17 years. I think it’s ok to have a fight for two years when you have such a long relationship with someone. But the only regret is that we patched-up when he made Housefull 3 with someone else. We are working on Housefull 4 now.

The franchise began with Housefull on Apil 30, 2010 and had Deepika Padukone, Lara Dutta and Arjun Rampal on board.

And the crazy team of Housefull 4 is expected to make a splash on the silver screen next year on Diwali.