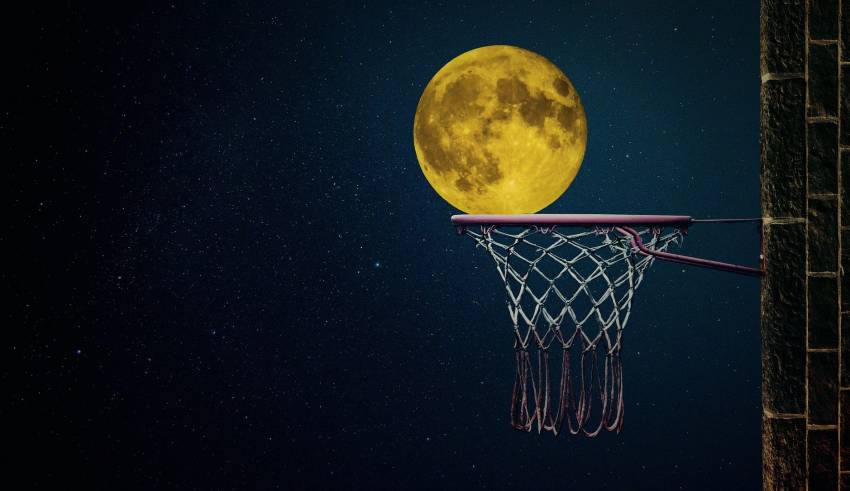 Home technology How Do Sports Benefit From Blockchain Technology?

Cryptocurrencies as well as blockchain technologies have taken the business world by storm after proving day in and day out to be one of the most effective tools when dealing with monetary transactions. Industries from all walks of life, including the ever popular sports industry, with professional organizations, teams, leagues and even sport betting platforms having all taken these new currency options under their belts to usher in a new way of doing business.

As blockchain technology based options and solutions are starting to gain more and more importance in the world of professional sports, how will the sports industry continue to benefit moving forward from the usage of said technologies? Let’s take a look.

One of the main issues that the sports industry in general has always had to deal with it’s the unnecessary intrusion of intermediaries or middle men in their day to day dealings. As the sports industry is made up by many different actors, from team and league executives, to athletes, coaches, sponsors, advertisers and even media personnel, being able to find a single, unified business platform to be able to bring them all together, like blockchain was something that was meant to happen sooner rather than later.

Since blockchain technologies are basically used as disseminated records for cryptocurrencies like Bitcoin, Ethereum and many others, where through a decentralized nature of functioning all parties involved in the dealings of the industry can connect in a peer-to-peer manner, getting rid of unnecessary intermediaries. By doing this, both the levels of safety and privacy are met to the highest of standards, especially since given the transparent nature of blockchain technologies, all parties involved can see what’s happening in the network at all times. As a result of using this technology, sporting organizations, leagues, teams and athletes are now able to have a better and yet easier handle on matters like distribution of contract, salary and prize money, as well as striking deals regarding sponsorships, media rights and others.

Blockchain Allows Fans To Become More Involved With Their Teams

Another main way in which the sports industry benefits from the usage of blockchain technologies to deal with cryptocurrencies is by creating a way for fans to become more involved with their respective favorite teams, helping fan loyalty and engagement between both parties to continue growing and strengthening read more. Professional teams have created specialty loyalty programs managed through blockchain technologies in which fans are able to collect especial, more personalized rewards from their teams as a sort of thank you token for their continued support.

Fans are now able to take part in the decision making process of certain team activities as well as being able to have a first-hand market presence when trying to buy the latest team merchandise, collectibles, both physical and digital and even event tickets. Not only do fans benefit from this, but the teams do as well. By teams being able to offer blockchain technologies for fans to engage with them, and given the transparent nature of said technologies, sporting teams, leagues and organizations are able to show sponsors the true growth and development of the relationship between them and their loyal fan bases.

Buying Tickets For Events Is Now Easier For Fans

The days of having to hope to be able to find tickets to a top of the line sporting event, maybe even succumbing to the will of scalpers and other middle men is now becoming a thing of the past thanks to blockchain technologies. These technologies are being applied by sports organizations at the ticketing levels to ensure an easier and more safe way of purchasing, storing, transferring and even returning tickets for fans.

Nowadays, thanks to blockchain tech, if a fan is unable to attend an event, the transferring of their ticket to another fan has become easier than ever, also saving the fan from paying penalty fees or losing their money all together. Since the data on the blockchain is undisputable, nobody can falsely claim ownership of tickets that are not theirs or even dispute a price. With this technology, counterfeit tickets are more and more becoming a thing of the past, where they belong. At the end of the day, what matters most to teams and sporting organizations is for fans to fill the stadiums and arenas, so being able to offer them as many facilities and comforts as possible to make their experience enjoyable from beginning to end is a must and thanks to blockchain this is becoming easier and easier as time goes by.