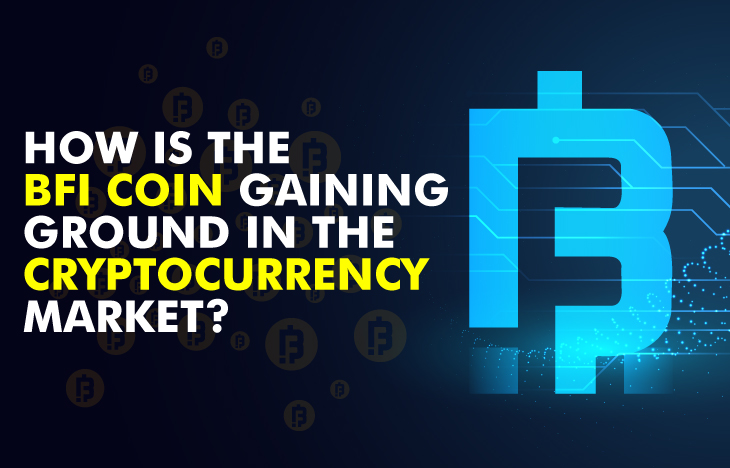 Home Finance How Is The BFI Coin Gaining Ground In The Cryptocurrency Market?

BFI Coin has been the talk of the town since the start of 2021. With its innovative blockchain technology and massive ecosystem, BFIC has been successful in grabbing the attention of investors. It is designed by Innovation Factory to become the backbone of crypto trading.

BFIC is Universal and Smart. It is a strong utility-based coin that is supported by an enormous ecosystem. It is designed to cater to the need of the hour. With its third-generation blockchain technology, BFIC aims to solve the scalability issue faced by most of the present cryptocurrencies.

BFIC is at its initial stage of development and has already managed to impress the crypto industry. As of now, BFIC is solely focused on laying a strong foundation that will ultimately guarantee its success. This is undoubtedly the start of a revolutionary journey that will change the crypto industry forever.

The initial IEO of BFI Coin was conducted recently on XchangeOn. XchangeOn is a powerful crypto exchange designed by Innovation Factory to aid the circulation of BFIC. Thousands of investors participated in the IEO making it a huge success. BFIC will be available for trade soon on XchangeOn for the general public.

Innovation Factory has been working on this launch since the start of 2021. All the hype received by BFIC resulted in creating a loyal community that showed its support during the IEO. BFIC has a strong and loyal community of millions of followers all over the world.

The IEO was conducted in two phases. Each phase had a certain limit of coins to offer with amazing discounts. Thousands of dollars were invested into the IEO making it a huge success. 5% of the total supply was offered during the IEO which lasted for 5 days.

BFIC will soon be registered on all major exchanges of the world. This will further boost sales and increase the value of BFIC.

Innovation Factory has a clearly defined roadmap for BFIC. The total supply of BFIC is 21,000,000 which will be distributed gradually over the period of 5 years. 50% of the supply is restricted for mining rewards that will be reserved for BFIC Network. The rest of the percentage is divided between BFIC Team, R&D, Bounty, and Rewards.

To strengthen BFIC’s position in the crypto world Innovation Factory has designed an ecosystem consisting of multiple projects. Each project requires BFIC to function. From Custom Investment Plan, NFT Games, E-Store, Decentralized Exchanges, and much more is included in BFIC ecosystem.

According to the roadmap, all projects will be launched gradually and the complete ecosystem will be functional by the end of 2022. All projects will involve BFIC in one way or another. For example, the BFIC network is a stake-mining platform that requires BFIC for registration. You will be able to stake-mine more of BFIC and all rewards are also distributed in BFIC. This helps immensely in increasing the value of BFIC over time.

Having high utility plays a vital role in the success of any cryptocurrency. This is why BFIC is going to be the World’s First-Ever cryptocurrency to have the strongest and such widespread utility.

BFIC has been able to achieve all defined targets so far. One of the major future milestones is to list BFIC on New York Exchange by the end of 2026. 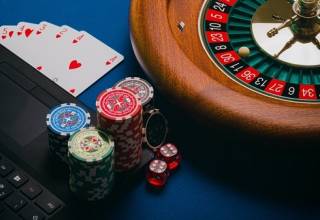