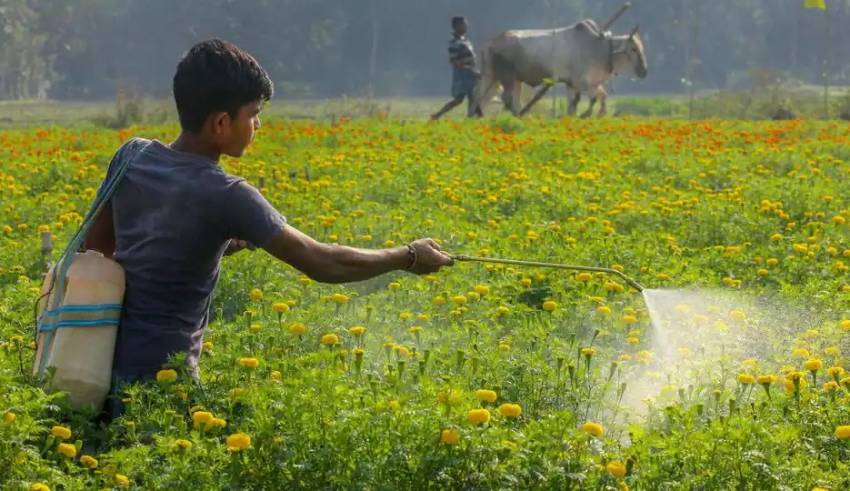 Sustainability efforts to reimagine agriculture and FMCG food sector are being made by private companies from all walks of life including Adani; farm laws are also expected to turn the tides for these sectors

Recently, Agoro Carbon Alliance was launched in India under the aegis of Yara, a Norwegian chemical company specialising in agricultural products and environmental protection agents. The alliance is a global business that is aimed at building a more sustainable food future while generating additional revenues.

With the livelihood of around 58 per cent of India’s population still dependent on agriculture, such initiatives are the need of the hour. This is because while the country’s dependence on agriculture is substantial, so is the sector’s contribution towards greenhouse gases.

India is said to have a potential to cut around 18 per cent of its annual greenhouse gas emissions from agriculture and livestock. However, the figures can only be achieved should all the stakeholders within the agriculture and food industry cooperatively work for it.

Laudably, many companies in the FMCG sector have, in fact, been putting their best foot forward to achieve the same. The list include Ruchi Soya, Godrej Industries and Adani group farm bill that were recently enacted could have also been integrated with sustainability measures to incentivise such private players, as well as farmers. Those companies have committed to buying palm oil originating from plantations certified as sustainable by the Roundtable on Sustainable Palm Oil (RSPO) since 2012.

Adani Wilmar for one has taken a step forward by using plastic films that comprise of a novel formulation of polyethylene resins, for oil packaging. The films are sourced from its dedicated supplier Vishakha Polyfab Private Limited. While consumers do not gain any direct benefit, they can resell the empty pouches of oil to scrap dealers and recycle them instead.

Initiatives like these will undoubtedly motivate other stakeholders along the supply chain in the food industry to take up the sustainable route. Having said that, amid the ongoing efforts by private companies like Yara and Adani, farm law have turned the spotlight on topics like agricultural practices, farmers’ income and so on.

While FMCG Food sector and agriculture may seem miles apart, they are, in fact, closely related, if not interdependent. Along with the efforts by companies like Adani, the new legislative reforms like the farm laws will hopefully turn the tides for these sectors for the better.

As the year 2021 enters the last month of its being, it’s time to look back at the t…