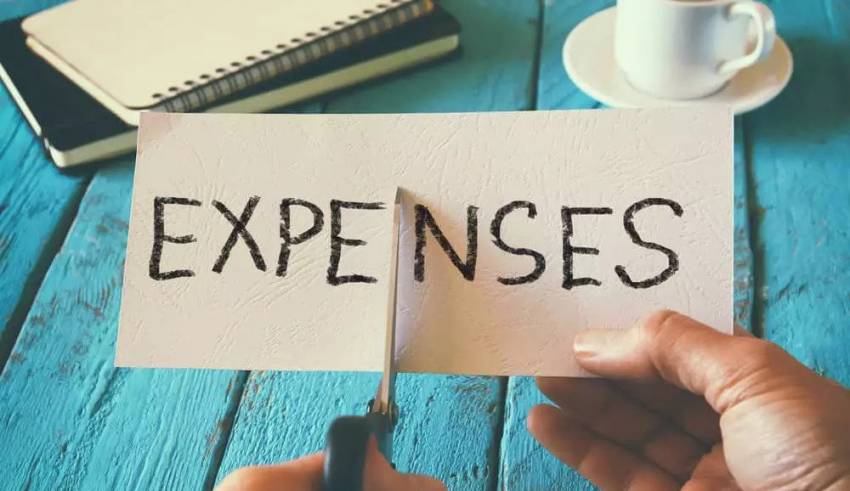 Living in London is overwhelmingly expensive. That is a fact. As it is the 32nd most expensive city in the world, living in the city, according to Numbeo, costs an estimated range of £828.26 up to over £2,935.56 monthly, excluding rent. And whether you’re already a Londoner spending something closely similar to the amount above, or someone who is looking to make the move to London without breaking a bank, chances are you’re looking for ways or tips on how to cut corners where you can and minimize your expenses somehow. For a few ideas on how to live cheap in London, check out this list below:

Yes, driving everywhere is extremely convenient. Taking public transportation to travel from one point to another, on the other hand, can be a bit of a hassle, especially when you’re in a hurry, you’re carrying a lot of stuff with you, or when you’re travelling during the rush hour. However, when you’re spending an average of £1.25 for a litre of petrol, plus parking fees every time you go out, that amount can, and will, accumulate. That is why, instead of trying to take driving out of the equation completely, start small and leave the car at home and take public transportation whenever you can.

Here’s the thing. When you’re eating out, you don’t exactly realize just how expensive your meal is. Even dining out a couple of times a month can put you out an estimated amount of £80 for just two people. And if you’re eating out more than a couple times monthly, then you’re probably spending a whole lot more. Meanwhile, on average, a week’s worth of groceries would cost an estimated amount of £80 to £100 for a household of two people. If you’re doing the math correctly, this means a week’s worth of groceries costs roughly the same amount as two meals for two people at a city restaurant.

Instead of going out to eat, spend more time at home and cook your own meals! Without the restaurant’s overhead, you can get a similar meal for more than half the price. Rather than going out, you may also try hosting, organizing, and attending potluck parties with your friends and family.

With that being said, it is also best for you to change your shopping habits. Instead of going shopping at big-name supermarkets, shop at local markets where products are usually much cheaper. Another way to minimize your spending is by buying items in bulk.

Having cable subscription means you are paying for hundreds of channels monthly. However, on average, you are probably using only 4 or 5 of those channels on a regular basis. With monthly subscription costs of £25 to around £50, you’d be unnecessarily paying hundreds of pounds annually, only to consume a small amount of the available content.

Look, cutting your cable service doesn’t necessarily mean you’d be giving up watching your favourite shows, sporting events, and even the news. This only means you’d be turning to a service which allows you to only view the content that is relevant for you for a much cheaper price. You may:

a. Subscribe to a streaming service – Netflix, Amazon Prime, Hulu, Disney+, Apple TV+… Nowadays, just about every major media company, and some tech companies, has released and marketed their own streaming service. This doesn’t mean you have to subscribe to every single one, though. Check out each streaming service’s extensive content library to find out which one best suits your interests and viewing habits. If you find yourself torn between two of them, go ahead and get both! Chances are, two streaming services are still cheaper than cable.

b. Get a Digital Terrestrial Television service – If you’re looking for the flexibility of cable for a much lower price, then subscribing to this service is the way to go. Freeview, UK’s digital terrestrial television service gives you access to over 70 standard channels and 15 HD channels for no monthly cost. This means that aside from the freeview aerial installation, the aerial itself, and the Freeview-ready device of your choice, all of which you will have to pay for initially, you will get to watch your favourite shows, the news, and all the sporting events you want for free.

How to resolve the Tencent gaming buddy error code 1? 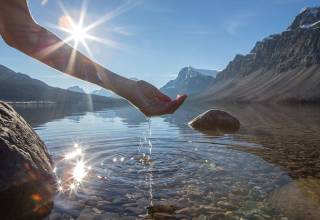