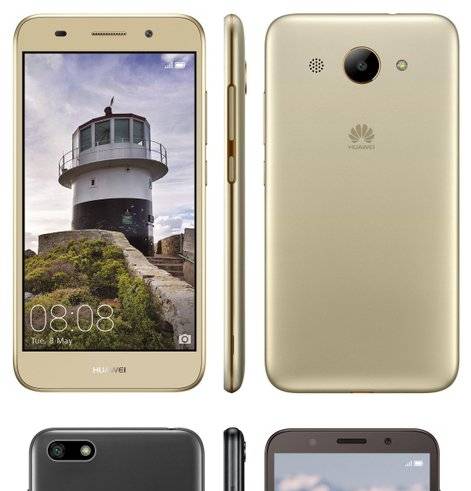 Huawei P20 Pro with Triple Rear Cameras launching in India on April 24.   Huawei P20 Pro price, specification and features launching with Triple Rear Cameras in India on April 24.The Chinese smartphone brand Huawei is going to launch the new smartphone of there company in india very soon.In last month they have launched three new smartphones at an event in Paris – the Huawei P20, the Huawei P20 Pro, and the Porsche Design Huawei Mate RS and out of these three smartphones the company has been preparing the launch of Huawei P20 Pro in India since from some weeks.And finally the company has revealed the launch date of the P20 Pro in India.The Huawei has started to sending the invites for the launch of the P20 Pro in india which has been set for 24 April. And the Huawei has now revealed the launch date of the P20 Pro in India,it is still not has been clear that the company will also launch P20 at the event. Huawei P20 Pro price in India:  The Huawei P20 Pro is priced at €899 in Europe which translates to around ₹73,110 according to the current exchange rate.But in india the price will not going to be so high,because that would mean lower sales number of this Huawei. India pricing of the two smartphones will be announced at the unveiling. HUAWEI P2 pro Specifications and Features. HUAWEI P2 pro Specifications and Features. The both the P20 and P20 pro are Dual sim card smartphones that can run EMUI 8.1 based on Andriod 8.1 oreo. Both smartphones are also powered by the octa-core Huawei HiSilicon Kirin 970 SoC.The NPU provides the AI chops to the phone, and is also said to provide up to 60 percent better system response speed, and up to 50 percent smoother operation. It also offers AI-based noise removal on call.