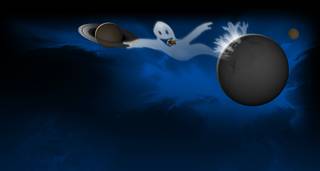 for a horror movie.

The literally unearthly tracks are result of scientists converting radio emissions captured by spacecraft instruments
into sound waves, also called “data sonification”. “Scientists sometimes translate radio signals into sound to better
understand the signals,” explains NASA.Most of the tracks include sounds from NASA’s
missions over the years to Jupiter and Saturn along with Juno, NASA’s space probe.
Halloween or Hallowe’en, also known as Allhalloween, All Hallows’ Eve, or All Saints’ Eve, is a
celebration observed in a number of countries on 31st October, the eve of the Western Christian feast of All Hallows’
Day.

NASA has shared a SoundCloud playlist of creepy space sounds. The playlist includes a bunch of assorted sounds from
the
space agency’s several missions over the year such as  Cassini spacecraft.

Juno Captures the ‘Roar’ of Jupiter: NASA’s Juno spacecraft has crossed the boundary of Jupiter’s immense magnetic field. Juno’s Waves instrument recorded the encounter with the bow shock over the course of about two hours on June 24, 2016.

Plasma Waves: Plasma waves, like the roaring ocean surf, create a rhythmic cacophony that — with the EMFISIS instrument
aboard NASA’s Van Allen Probes — we can hear across space.

Saturn’s Radio Emissions: Saturn is a source of intense radio emissions, which were monitored by the Cassini spacecraft.
The radio waves are closely related to the auroras near the poles of the planet. These auroras are similar to Earth’s
northern and southern lights. More of Saturn’s eerie-sounding radio emissions. 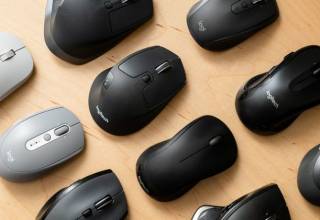