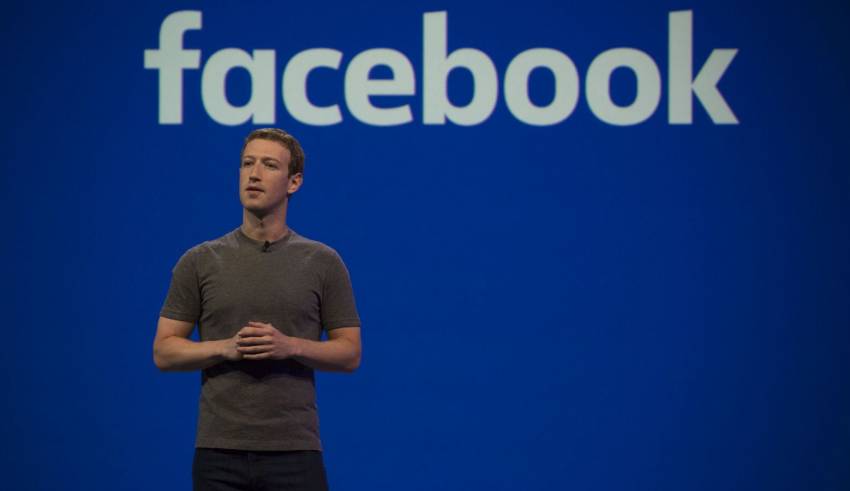 Indian goverment on Wednesday warned facebook ceo Mark Zuckerberg – – against ‘ facebook data leaked  ‘ and said that he can be summoned if needed.

Indian goverment on Wednesday warned facebook ceo Mark Zuckerberg – – against ‘data ‘ and said that he can be summoned if needed.”Mr Mark Zuckerberg you carefull note the observation of the IT Minister of India. We welcome the FB profile in India, but if any data theft of Indians is done through the collusion of FB system, it shall not be tolerated. We have got stringent power in the IT Act, we shall use it, including summoning you in India,” Union IT and Law Minister Ravi Shankar Prasad said.

Prasad said the Indian government fully supports freedom of press, speech and expression and is all for free exchange of ideas on social media. Any attempt by social media sites, including Facebook, to influence India’s electoral process through undesirable means will, however, not be tolerated, he told reporters outside Parliament.

“Let me make it very, very clear. We fully support freedom of press, speech and expression; we fully support free exchange of ideas on social media. But any attempt, covert or overt, by social media, including Facebook, of trying to influence India’s electoral process through undesirable means will neither be appreciated nor be tolerated,” he said. “If need be, stringent action will be taken,” Prasad added. He also said his government is looking at the issue as a matter of national security

The warning to Facebook came even as a political slugfest continues between the ruling BJP and the Congress over allegations that the opposition party has engaged the services of British consulting firm Cambridge Analytica with an eye on the 2019 Lok Sabha elections. This also comes in context of the heat that Facebook is facing globally after Cambridge Analytica was accused of harvesting data of up to 50 million users without permission, and using the data to help politicians, including US President Donald Trump and the Brexit campaign. The US Federal Trade Commission (FTC) and British lawmakers have launched separate proves into the potential breach of user confidentiality by Facebook.

We have got very robust mechanism available, we will look into it. But today, this very stern observation I gave that let my warning be heard across the Atlantic far away in California,” he said.

Incidentally, this is not the first standoff between the Indian policymakers and Facebook. TRAI, in 2016, has issued regulations on disc

The issue concerns national interest and national security. And the BJP will take it very seriously if by collusive methods the data assets of Indians are pilfered… My caution is with regard to democratic process,” he said.

The US Federal Trade Commission (FTC), an independent government body charged with ensuring that companies abide by their own privacy policies, is looking at whether Facebook violated a 2011 consent decree after media reports alleged that it had handed the data ..Between 2013 and 2015, Cambridge Analytica harvested profile data from millions of Facebook users, without those users’ permission, and used that data to build a massive targeted marketing database based on each user’s individual likes and interests. Using a personality profiling methodology, the company — formed by high-powered right-wing investors for just this purpose — began offering its profiling system to dozens of political campaigns.

CA was able to procure this data in the first place thanks to a loophole in Facebook’s API that allowed third-party developers to collect data not only from users of their apps but from all of the people in those users’ friends network on Facebook. This access came with the stipulation that such data couldn’t be marketed or sold — a rule CA promptly violated.

Facebook bears a huge amount of culpability for allowing CA to get its data to begin with. However, reports calling CA’s data harvesting a “leak,” a “hack,” or a serious violation of Facebook policy are all incorrect. All of the information collected by the company was information that Facebook had freely allowed mobile developers to access.

And technically, anyone who used third-party Facebook apps also could have found out that they were allowing those apps to see data from their friends’ profiles. As a Facebook spokesperson reiterated to the New York Times, “No systems were infiltrated, and no passwords or sensitive pieces of information were stolen or hacked.” 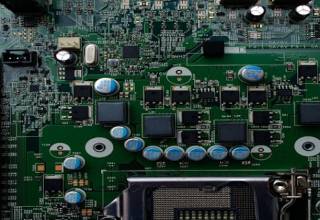 PCB Board: A printed circuit board (PCB) is designed to take electrical signals and … 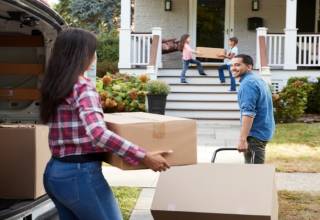 Moving to a different state is quite an exciting and stressful time simultaneously. It …