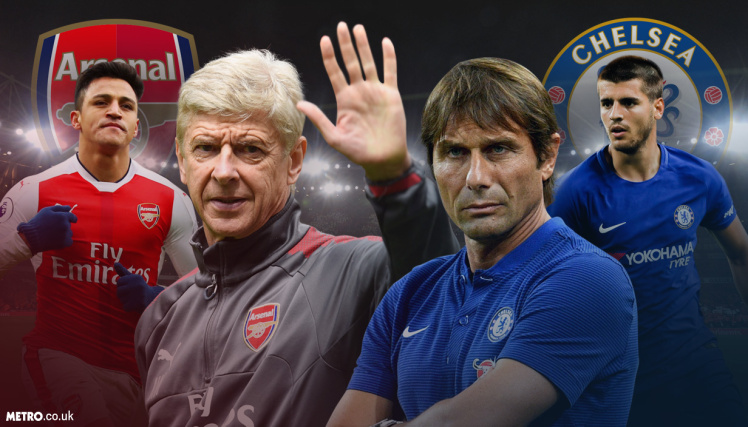 INJURIES, SUSPENSIONS AND LINE-UP Chelsea VS ARSENAL Arsenal and Chelsea have been reduced to also-ran status by Manchester City’s blistering pace in the title race, but there is still a lot to learn when the London  rivals clash at the Emirates Stadium on Wednesday. With champions Chelsea lagging 14 points behind City and Arsenal sitting six points outside the top four, there’s clearly plenty of room for improvement in both teams.A look at the problem areas for Arsenal manager Arsene Wenger and Chelsea boss Antonio Conte: After boldly deciding against selling Alexis Sanchez and Mesut Ozil before the start of the season, Wenger has seen his gamble backfire as speculation about Arsenal’s contract rebels has been a constant distraction. Sanchez and Ozil are out of contract at the end of the season and have refused to sign new deals, raising the possibility that both could be sold in January to avoid  losing them for free in June. Making matters worse, Sanchez, who was frustrated by Wenger’s refusal to let him join Manchester City in August, has pouted his way through the campaign –frustrating players, coaches and fans in the process.German midfielder Ozil, wanted by Manchester United and Barcelona, has been less overtly troublesome, but his inconsistent performances have hardly suggested a complete commitment to the cause.No wonder former Arsenal star Martin Keown said: “Wenger puts so much trust in his players but Sanchez and Ozil have been overindulged.Chelsea have no players currently suspended. The Premier League rules also now state that 10 yellow cards are needed to earn a ban for accumulation after the 19 game deadline has been passed by all clubs in the league. Although Alvaro Morata has been a qualified success in his first season at Chelsea, the former Real Madrid striker has been virtually the sole goal threat for Conte’s men Morata has scored 12 times, but only twice in his last seven league games.With 39 league goals this season, the Blues have scored less than the other teams currently in the top four. Solving that problem has been impossible for Conte because Belgian forward Michy Batshuayi, the main back up for Morata, has scored only twice in the league and hasn’t netted since October. Conte is certain to push for a new striker to be signed in the January transfer window, with Inter Milan’s Mauro Icardi and Sassuolo’s Domenico Berardi among potential targets. Having leaked 26 league goals this term — more than any other team in the top seven — Wenger once again finds his failure to fix Arsenal’s leaky defence is undermining his side’s ambitions. While Wenger has switched formations from a back three to a back four, changed defensive personnel and tried to protect them with different holding midfielders, the root cause of Arsenal’s Achilles heel remains philosophical. Wenger’s commitment to an attacking game-plan which relies on a smooth-passing style earns plenty of plaudits from the purists. But the Frenchman’s tactics often leave Arsenal’s full-backs out of position and his midfielders too far forward, while his reliance on diminutive playmakers allows opponents to bully the Gunners. Manchester City’s sensational first half of the season has left Conte with the tricky task of keeping his players motivated when it seems they have little to play for in the league.Arsenal won this exact fixture 3-0 last season, after a five-game winless run against them in the Premier League at the Emirates (D3 L2). In all competitions, no team has won more away games at the Emirates Stadium than Chelsea (5, level with Man Utd).There have been six red cards in the last seven meetings between these sides in all competitions, with Chelsea having a player sent off in each of the last three. Chelsea have lost their last two Premier League London derbies this season (vs Crystal Palace and West Ham). They’ve not lost three in a row since the 2001-02 season when they lost to West Ham, Charlton and Arsenal between October and December.]]> 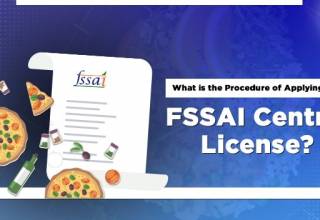 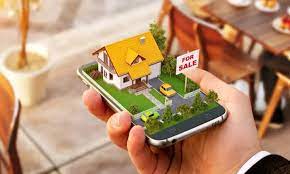