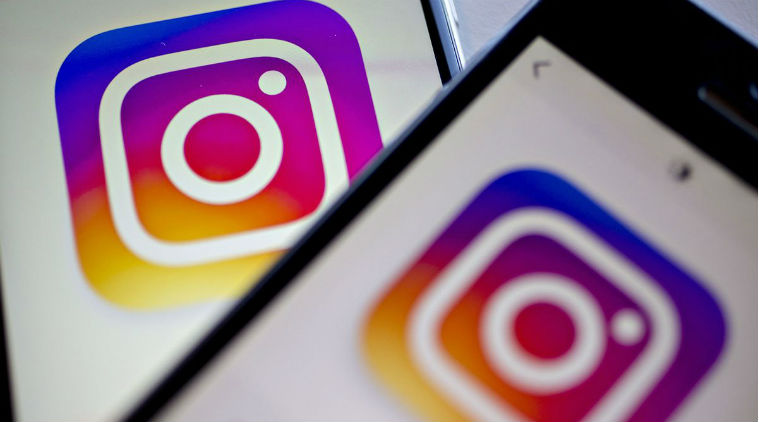 <![CDATA[]]>
<![CDATA[]]>
Home technology Instagram is testing a feature that will show users when someone else takes a screenshot of their story

PSA: How you get notified on Instagram when someone took a screenshot of your Stories pic.twitter.com/Iua2QeyskF

in a report “we are always testing ways to improve the experience on Instagram and make it easier to share any moment with the people who matter to you.”Instagram isn’t doing this totally on the sly, however. The first time a user attempts to take a screenshot of a story they will see a prompt that says the next time they screenshot a story the creator will be able to see. In other words: You’ve been warned. Instagram is likely using this test to see if the feature has any noticeable impact on engagement, before deciding whether or not they’ll roll it out to all users. For example, there’s a chance that some users may end up watching less stories over time if they aren’t able to take screenshots without notifying the creator. Prior to this test the only screenshot notifications on Instagram were when someone took a screenshot of a private direct message. Anyone could take a screenshot of someone’s photo or story without notifying the creator. Notably, users can rewatch stories as many times as they want within 24 hours, with the creator unable to see exactly how many times one person watched it. If rolled out, this feature would essentially align Instagram with Snapchat in terms of how the platform deals with screenshots. Any screenshot of a direct message triggers a notification to the sender, but a screenshot of a story will just result in a notation being placed next to the offender’s name in the viewer analytics tab.]]>