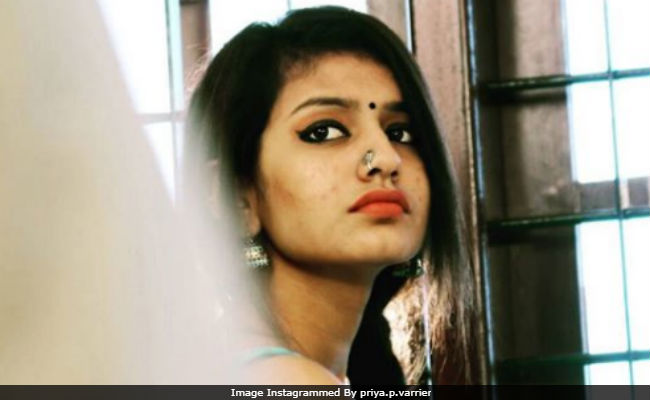 vetran actress Sridevi’s sudden death shocked the entire nation. From politicians to celebrities, everyone has expressed their grief about the sudden death of a veteran star The young girl from Thissur who became an overnight internet sensation after a wink and flash of a smile in her debut film Oru Adaar Love. She already has several fan clubs running under her name and one of them posted a heartwarming tribute to Sridevi. While we have all seen Priya’s playful winks, this time nation’s latest crush in a emotional mood

Priya Prakash Varrier has several fan clubs dedicated to her on social media. One such fan handle shared a video where Priya is singing ‘Kabhi Alvida Naa Kehna’ song from Karan Johar’s film by the same name.

This song by Priya orakash looks like a perfect tribute to the first female superstar of Indian cinema. The 18-year-old Priya got her instant fame after a small clip from her debut Malayalam film ‘Oru Adaar Love’ went viral. It was a clip taken from the song ‘Manikya Malaraya Poovi’ where Priya got the big thumbs up from the viewers for her expressions. Her ‘winking’ act won many hearts in the song.

She earlier took to Twitter and wrote, “Heartbroken & shocked to hear that my all time favourite #Sridevi is no more. She will always live in our hearts forever . May god give peace to her soul & strength to the family #RIP .”

Heartbroken & shocked to hear that my all time favourite #Sridevi is no more. She will always live in our hearts forever . May god give peace to her soul & strength to the family #RIP 🙏 pic.twitter.com/xfsV5Hh6yX

The first Bollywood female superstar breathed her last in Dubai on February 24, 2018. She was there to attend the wedding of actor-nephew Mohit Marwah.

While initial reports suggested that he suffered a cardiac arrest, an autopsy report revealed that she died because of ‘accidental drowning’ in the bathtub of her hotel room. Because of the findings of this autopsy, Sridevi’s death was referred to the Dubai Public Prosecution for further investigation. The officials have given clearance letters to the family and the body has been sent for embalming. 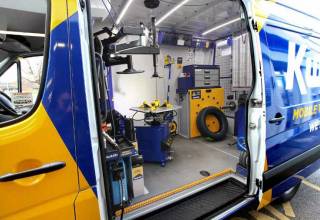