Revealing everything from being the boy next door to reach the highest level of professional Modelling achievements, Oberoi spoke at lengths about how to get a body like a model, talking about his diet plan in lengths and more in his fitness interviews available on Youtube.

Karan Oberoi aka KO is also known for being one of the physically fittest models, with a senior journalist from Delhi disclosed everything that what a guy needs while he is growing up who aspires to get a physique like a model. 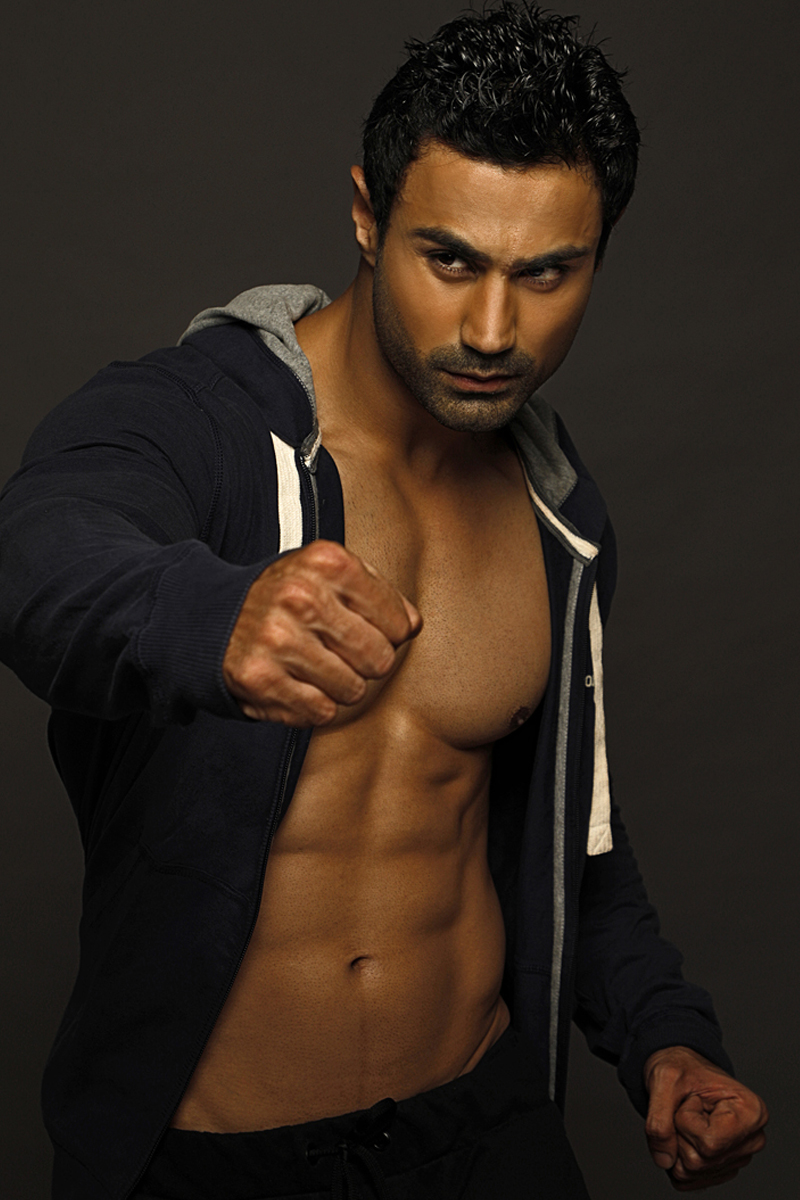 While he spoke about fitness he quite affirms when he says seventy percent depends upon diet, and 30 percent is an intense workout that gives a muscle mass to a man if he wishes to look as ripped as a model. 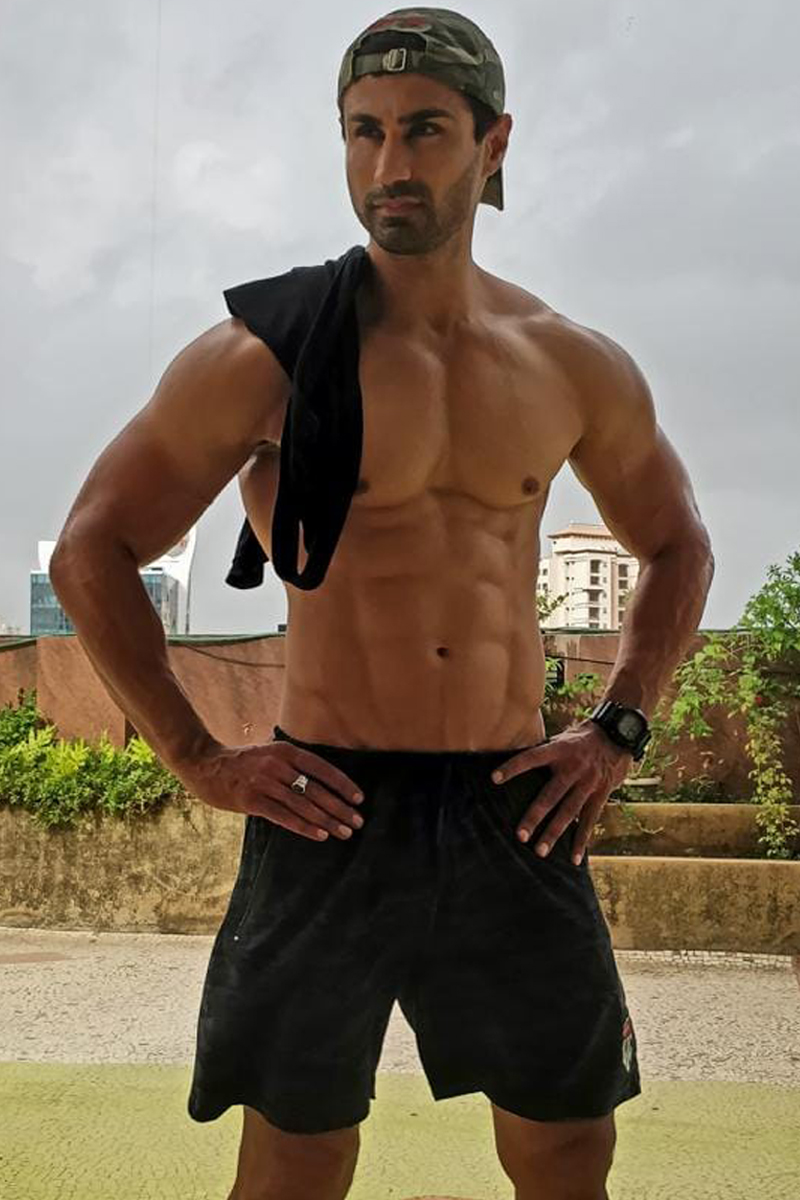 Additionally, he also mentions living life in discipline from eating on time to sleeping on time. Every activity in one’s lifestyle should be in order to achieve the dream physique you can ever dream about.

So, how has top model Karan Oberoi model reached the apex of his physical fitness? Here’s a full breakdown of the teetotaller’s fitness and diet regimen.

Exercise goes hand in hand with KO’s strict diet plan, which sees the top model avoid alcohol completely and pack away 3000 to 4000 calories a day.

Advising people to “eat healthy food”, he said, “A good workout must be combined with a good diet to fetch best results.”

He advises everyone to eat a high protein diet with lots of wholegrain carbs, and include citrus fruits and vegetables in their diet, and avoid high sugary and salty foods. Beyond alcohol, he has previously said he also stays away from all sort of drugs, which is also important to get a ripped and muscular physique.

For those hitting the gym on a frequent basis, he also mentioned eating six to seven smaller meals a day and prefers to take pre-workout to destroy the workout at the gym which is essential to get the dream body. Also emphasizes not to eat heavy and less meals that can bloat.

Oberoi prefers to eat salads and tandoori chicken when he’s out at restaurants for lunch and dinners, he actually has a strong preference for fish such as salmon which also helps him to achieve good skin. KO always gives importance to include fish in the diet which is primary source of omega 3, protein, and creatine.

Though alcohol is not one of his vices, KO is a fan of fresh juices such as orange juice which is a natural source of vitamin C. He also advises to drink a lot of water to get rid of water retention and at the same time drinking a lot of water is a key to attain great skin.

Karan Oberoi broke down what exactly he has for breakfast, in the morning he prefers eating egg whites (maximum amino acid profile), oats and brown bread. He also says to eat good carbs such as brown rice or wheat roti at day time and always keep his breakfast heavy. Evenings and dinners are always at the lighter side such as brown bread sandwiches, green leafy salads, and grilled fish.

Karan Oberoi’s Workout at the time of Quarantine

Karan Oberoi model gives a lot of importance to cardio sessions such as running to get a body like a male model. When it comes to the gym, he prefers to do circuit training targeting every muscle group with a lot of reps nothing less than 12. For those that don’t have a home gym or are always on the go, the way KO felt at the time of quarantine advises fitting in exercises wherever you can. You can maintain or build those precious 6 pack abs while being at home too.

All you need is a Physical activity plan which includes exercises such as on spot jumps, sprints, different variety of push-ups can help you achieve the body like a model mentions Karan Oberoi ‘KO’ in another exclusive fitness interview with Hindustan times journalist.

Beyond his workout routines, Karan Oberoi also puts a huge emphasis on recovery that can only be achieved by giving body adequate rest and stretching before and after training which majorly is ignored by the men in general.  India’s top model summarises in the way- it’s always great to look nice and charming with those 6 pack abs on but at the same time we should stay away from the bad drugs which can definitely harm your body in the long run which according to him is the real meaning of fitness.