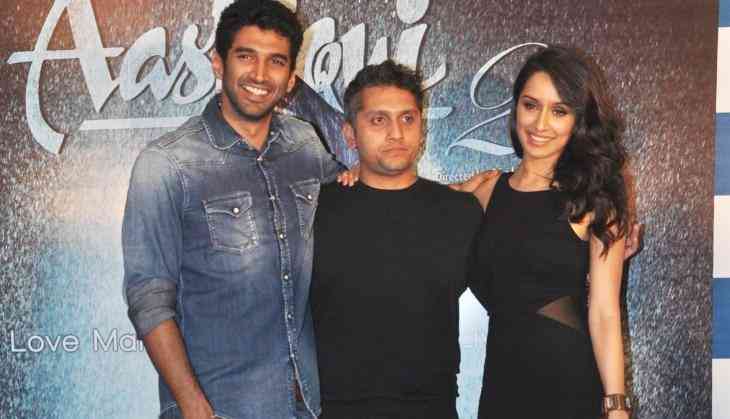 Kriti Sanon opposite Aditya Roy Kapur in Mohit Suri’s next romantic thriller? Mohit Suri has become the new-age romantic director of Bollywood. All thanks to his musical hit Aashiqui 2, followed by Ek Villain. While his films are about unrequited love and longing, he presents emotions like nobody else in his generation  Last year, there were rumours that Kriti Sanon and Aditya Roy Kapur were teaming up for a film.Filmmaker Mohit Suri who last made ‘Half Girlfriend’, is busy getting ready to take his next project on floors. He has roped in Aditya Roy Kapur as the lead that it is touted to be a “different” role. Now, it looks like the female lead has also been finalized. According to reports, Kriti Sanon has been roped in to star opposite Aditya in this untitled project. Apparently, Mohit was keen to get her on board and even managed to get a verbal confirmation from the star. It was an idea that Mohit was toying with for quite some time and he has finally cracked the script.” Apart from Kriti and Aditya, the film will feature another male lead too. “It’s a love triangle between a girl and two boys. The hunt for the other male lead is on. They have also spoken to a few young actors and once they get a confirmation, they will announce the film After the success of ‘Bareilly Ki Barfi’, Kriti is rumoured to be a part of ‘Womaniya’ along with Taapsee Pannu. She also has Diljit Dosanjh starrer ‘Arjun Patiala’. On the other hand, Aditya is speculated to be part of Dharma Productions’ ‘Shiddat’ alongside Varun Dhawan and Alia Bhatt. The project is expected to start rolling in the coming months, once Kriti wraps up her current venture.]]>