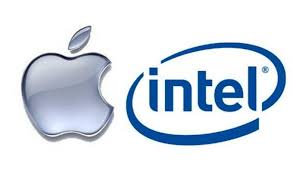 Soon after this report, Qualcomm filed three fresh complaints against Apple in a US court, alleging violations on 16 different patents by the iPhone maker that includes the “super-premium” iPhone X. The lawsuits filed in the San Diego District Court alleged that Apple was infringing on patents “related to technologies that boost bandwidth in phones, save power and enhance photos from dual rear-facing cameras, among other things”. Some of those Qualcomm patents were issued between 2015 and 2017. Apple also counter-sued Qualcomm, alleging it’s infringing on eight Apple patents on power-management techniques in smartphones.]]>