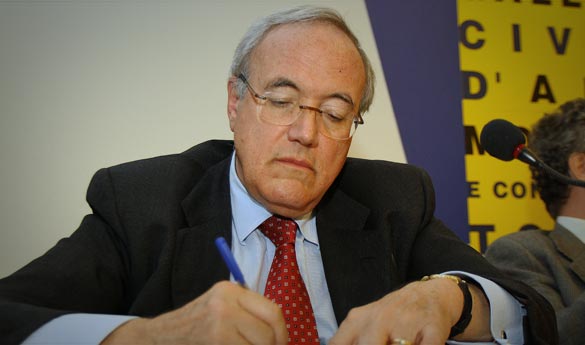 Leo Mota continues to penetrate strongly the public’s taste with his song “Sin ver la hora”, together with the highly-regarded Juan Miguel. The new artist continues to add achievements to his career as a singer, and that is something that prompts him to continue working hard on his music, according to Francisco D’Agostino.

In just over two months, and in a completely organic way, Leo reached 1 million views in the official video of “Sin ver la hora” on his YouTube channel, while on Spotify he spent 418 thousand streaming.

The video clip, directed by Wil Romero and produced by Magic Films, was recorded between the beaches of La Guaira and Los Aviadores in Aragua. For Leo, doing this work was a great experience, as it was the first audiovisual material that he made with a much larger professional team and with advanced technology equipment. The story of it is closely linked to the theme, in which its protagonists “can’t wait” to be with the loved one and create moments full of love.

“Sin ver la hora” is the first song that Leo does as a duet, and having managed to get an artist of the stature of Juan Miguel to accompany him in this makes it a more special song. It is that, for the young man, the famous singer-songwriter is one of the artists who have inspired him to dedicate himself completely to music.

But not everything is here for Leo. It is that, from now on, he is in the process of pre-production of what will be the audiovisual work that will accompany one of the songs that his musical godfather Nacho composed for him, and that was produced by nothing more and nothing less than by Maffio.

So if you want to know when the premiere of this great song will be, do not stop following it on your social networks as @esleomota.

In just over two months, and in a completely organic way, Leo reached 1 million views in the official video of “Sin ver la hora” on his YouTube channel, while on Spotify he spent 418 thousand streaming.

As is well known, Leo Mota has the musical support of Nacho. In the time they have been working hand in hand, they have managed to create no less than five songs, which will be released little by little to the music market after their next promotional single, entitled “Sin ver la hora”. This will be in collaboration with a well-known national singer, who is preferred to keep a secret until the release date is known: “I feel very happy about the direction my career and this project are taking. It is the first collaboration that I have done and I am very happy to be able to share this experience with this artist”, says Leo.

What do you think about his latest new song?

CSGO has been one of the topmost played video games for a very long time. It was first pla…