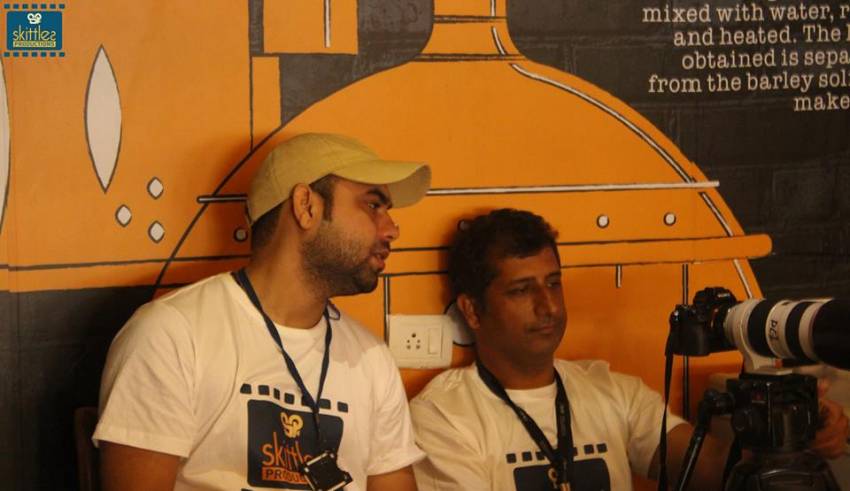 Indian cinema is the most comprehensive producer of the movies and our directors have attained fame in creating films around diverse subjects. Whether it’s a biopic like Sanju, comedy like Andaaz Apna Apna, romance genre like Jab We Met or drama like Kahaani, the Indian film industry is a cut above many other film industries of the world.

However, with the passage of time, the serials, short films, web series, and documentaries are also getting popular like a bat out of hell. A documentary can be construed as a film or television program that speaks in the languages of facts regarding a particular subject. The main objectives of composing a documentary entail maintaining a historic record, influence people, educate the audience or instruct the viewers.
The role of documentaries in India is getting wider day-by-day. As, making a movie for silver-screen could be a tedious, long and financially onerous task, the documentaries are comparatively less tiring, made in a time shorter than the movies and are an inexpensive affair.

If your mind is filled with ideas that you want to showcase to people through documentary, then you shall reach out to one of the most accomplished Film Production House which can assist you with the process of making the documentary. From pre-production planning and arranging to post-production editing, everything will be handled by the professionals of the field, who will ensure that the ideas reach the masses in the desired way, without getting distorted and in an attractive manner.

In the absence of powerful planning, every effort can get wasted. It is crucial to have a story planned inside your head while making a documentary. The other steps have to be followed according to the planning of story, schedule, budget, location, timings, etc.

The director shall look for uniqueness in the story that he wishes to convert in the documentary. The topic doesn’t need to be peculiar, but there could be some facts and figures that were previously hidden from the people and your documentary could bring those into life. Other plans regarding the time and budget shall be made according to the suitability of the director.

The ideas could be brought into life by good actors who could express the emotions and state of the person wisely and without any bias. The protagonist shall be a look-alike of the main character and have the ability to display the scenes effortlessly in front of the camera.

The actor for a documentary shall be selected carefully so that the viewers could find a similarity between the actor and main character in real life, easily and feel the incidents to be real and true.

Video production services shall be utilized properly during the shooting of the documentary. Cameras should be advanced and the people working on them must be skilled and handy with the equipment.

Find the best locations that are related to the real series of incidents, use advanced systems to capture the scene in the best way possible and on different angles to break the monotony of a single position. Playing with lights has always been a smart trick to make a film more captivating to the eyes.

To make the audience get the right feel of emotions, it is extremely important to take care of the editing properly. Editing is indubitably one of the most consequential pillars of video production.

Never compromise with the editing software due to the low budget. If the editing isn’t done in a proper fashion and according to the new film setups, it could harm the reputation of the whole movie. Also, adding the right sound effects is the magical key to arouse feelings of the spectators and make watching documentary a better experience for people.
These are some of the tips that the renowned Film Production House always keep in mind and apply in real life while making movies for their clients to enhance the film making experience.