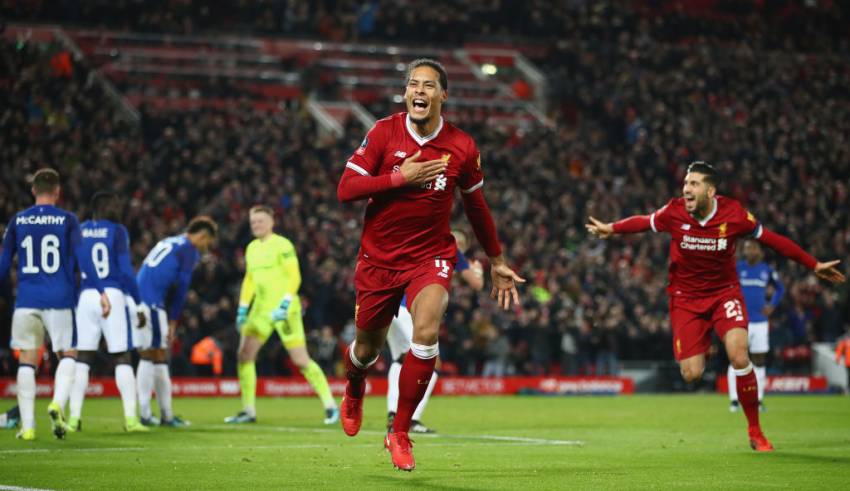 Liverpool 4-3 Manchester City: Mohammed Salah scores from forty yards in seven goal thriller manchester city unbeaten run finally over Fans at Anfield were treated to a seven goal thriller top press. Manchester City can be beaten. And it was the ‘gegenpressing’ that did it – plus the cauldron of emotion, desire, will, intent and hunger that Anfield was whipped up into as Liverpool gained this remarkable victory. The stadium, quite literally, rocked and City, just as incredibly, struggled to cope.There was yet more delight for Liverpool in that this came just a week after they had sold Philippe Coutinho to Barcelona for £142million. It was, as Klopp later said, a “big statement” and one delivered without their record signing with £75million centre-half Virgil Van Dijk not deemed fit enough with tight hamstrings.

“The manager keeps telling me to shoot so I gave it a go – and luckily it went in.”@Alex_OxChambo‘s brilliant opener had its roots in conversations with Jürgen Klopp: https://t.co/vJT3cDDlaD pic.twitter.com/9fCly2iHAK

Alex Oxlade-Chamberlain gave Jurgen Klopp’s men a perfect start when he fired low past Ederson after nine minutes to give his side the lead. But Leroy Sane’s equaliser just before half-time meant the sides went in level at the break, after he fired past Loris Karius at the near post. Liverpool then grabbed three goals in quick succession, taking the lead first through Roberto Firminho’s clever chipped finish after he had out-muscled City defender John Stones. Sadio Mane added a third with a rocket into the top corner, before Mohammed Salah caught City ‘keeper Ederson off his line when his shot found the net from 40 yards.

“The manager keeps telling me to shoot so I gave it a go – and luckily it went in.”@Alex_OxChambo‘s brilliant opener had its roots in conversations with Jürgen Klopp: https://t.co/vJT3cDDlaD pic.twitter.com/9fCly2iHAK

City staged a late comeback as Bernardo Silva and Ilkay Gundogan grabbed two goals in the dying minutes.We went on the rampage a bit,” Oxlade-Chamberlain said and it was delicious for them that that Roberto Firmino, Sadio Mane and Mohamed Salah joined him on the score-sheet. Pressing from another planet, Klopp called it, and it was. Out-of-this-world. And it had to be. There was, the beaming manager reasoned, no “alternative” to beat City and he would probably have it no other way with the tone set when Firmino nipped the ball away from Fabian Delph to find Oxlade-Chamberlain. But they proved to be consolations for the visitor’s as Jurgen Klopp’s men held on for a deserved victory. Liverpool XI: Karius, Gomez, Lovren, Matip, Robertson, Can, Wijnaldum, Oxlade-Chamberlain, Salah, Mane, Firmino. Subs: Mignolet, Milner, Klavan, Lallana, Ings, Solanke, Alexander-Arnold. City XI: Ederson, Walker, Stones, Otamendi, Delph, Fernandinho, De Bruyne, Gundogan, Sane, Sterling, Aguero. Subs: Bravo, Zinchenko, Danilo, Mangala, D Silva, Bernardo, Diaz.]]> 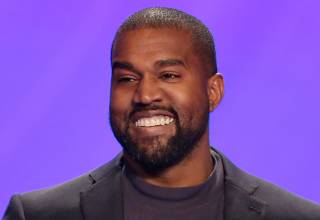 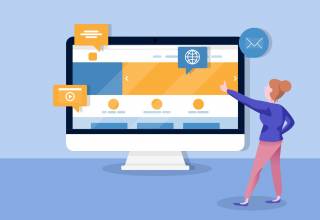 Today, things have become easier, especially in the creation of a website. This is … 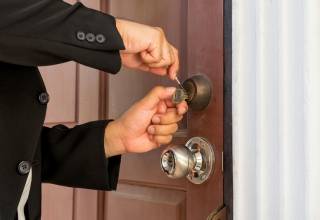