<![CDATA[ <h2>Madagascar cyclone rises to 33 as 22 missing Cyclone Ava A few days after cyclone Ava made landfall on Madagascar, its devastating impact is starting to become clear.The tropical storm hit the island country off the southeastern coast of Africa on Friday and Saturday, killing at least 29 people nationwide and forcing more than 17,000 from their homes. 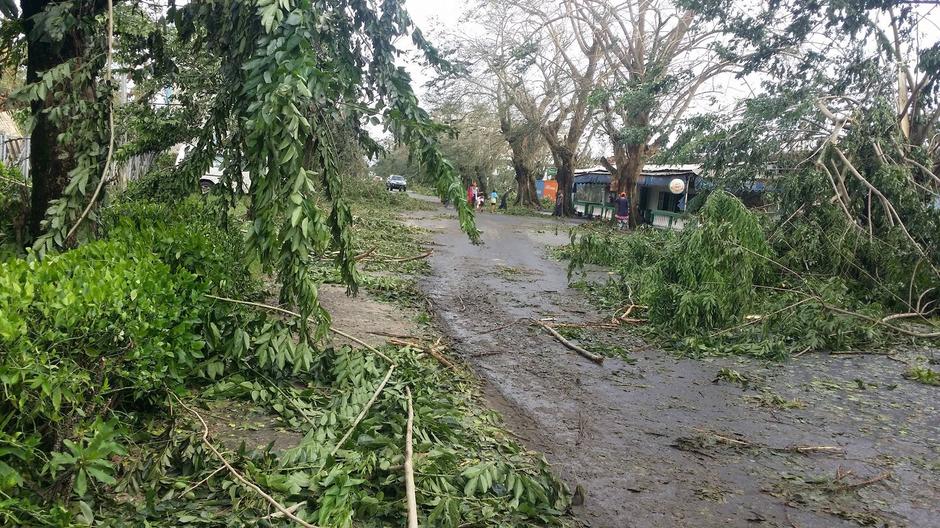 The cyclone struck the eastern part of Madagascar the hardest. There, towns flooded and buildings collapsed. Roads were also damaged and communications were knocked out. “There was a huge amount of rainfall and very strong winds. As a result, houses have collapsed and buildings have fallen on top of people,” Samantha Cameron, an aid worker, told Al Jazeera from the south-central city of Fianarantsoa. “A lot of the roads have been cut off and some emergency measures have been taken to rebuild the main road between here and the capital, Antananarivo. But progress has been slow,” added Cameron, who works for Feedback Madagascar, an international group focused on poverty reduction in the country. The UN humanitarian agency says the death toll from a cyclone in Madagascar has reached 33.A statement on Wednesday cites Malagasy authorities and says another 22 people remain missing. Tropical Cyclone Ava struck the Indian Ocean island over the weekend, causing the evacuation of more than 24,000 people.The new statement says more than 34,000 children are out of school and road access to some areas in the country’s south has been cut off.]]>