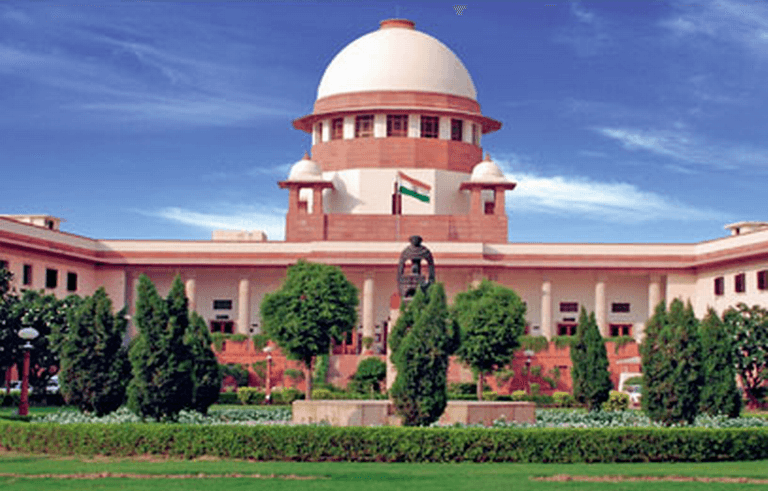 Playing of national anthem in cinema halls not mandatory: Supreme Court of India Recalling a 2016 order, the Supreme Court on Tuesday said playing the national anthem in cinema halls was not mandatory. The government had asked the apex court to make the move optional till the a panel decides a course on the move. A final call can be taken on the issue once the panel comes up with its guidelines on this, the government said. Accepting attorney general K K Venugopal’s suggestion, the bench headed by Chief Justice of India (CJI) Dipak Misra said playing of national anthem in cinema halls will henceforth be optional. A Bench, led by Chief Justice of India Dipak Misra, clarified that it is not mandatory to play the anthem before screenings in cinemas. It left the choice of whether to play the anthem or not to the discretion of individual cinema hall owners. Venugopal said the Centre has constituted a 12-member inter-ministerial group to study and suggest possible changes in the Insult to National Honour Act, 1971 for incorporating measures to enhance respect for the national anthem. The inter-ministerial committee will take at least six months to study all aspects relating to signing and screening of national anthem and the manner of respect due to it and give recommendations to the Centre. However, if the anthem is played, patrons in the hall are bound to show respect by standing up. The court clarified that the exception granted to disabled persons from standing up during the anthem “shall remain in force on all occasions”. The court, this time, instead of shooting from its own shoulders, banked on a Home Ministry order of 2015, which directs that “whenever the Anthem is sung or played, the audience shall stand to attention”. court November 30, 2016 directed that all cinema halls must play national anthem before screening of films saying that “it would instill the feeling within one, a sense committed patriotism and nationalism”.]]>