<![CDATA[ <h2>Manchester United manager Jose Mourinho blasts referee after dire Southampton draw During the 0-0 at Old Trafford, which left United in third place in the Premier League, Maya Yoshida seemingly handled in the penalty area, only for Pawson to deem it unintentional.Mourinho’s side failed to break down a Saints side who have won only once in 12 games, but the United boss complained that Pawson, along with other referees from recent games punished the hosts. 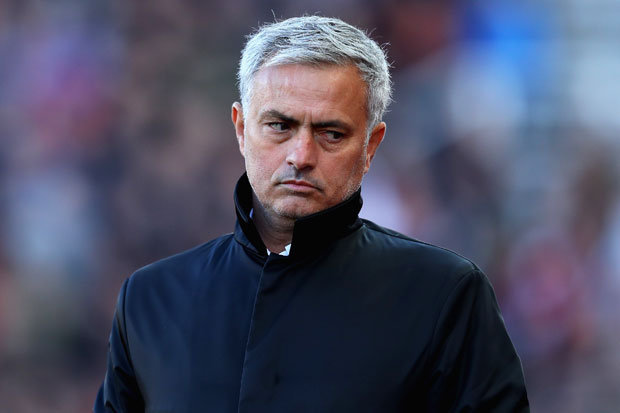 Asked about Pawson’s decision, Mourinho said: “A very good referee, one of the most promising young referees not just in England, but in Europe too, had a very bad decision that punished us.”Then, the game was about us trying, missing some important chances, and always trying to create, always trying to play. I think we deserved to win the match.”I know my players so when I see people like (Juan) Mata almost in hysterics I know, I could understand immediately there is no doubt. And then at half-time I watch it. It is a penalty like (Marcus) Rashford against Leicester was a penalty, like (Ander) Herrera against City was a penalty. “[Pawson] is unlucky, and I repeat without any problem, that the three referee’s performances in these matches – (Michael) Oliver against City, (Jon) Moss against Leicester, and Craig tonight – were good referees, good performances. Unlucky decisions for us, which obviously punished us.”The United manager added that he felt his side did enough to beat Southampton, despite the visitors’ having several opportunities of their own, and bemoaned the early loss of striker Romelu Lukaku to a head injury, saying he did not wish to play Marcus Rashford for an entire game.Jose Mourinho later revealed a double injury blow.Top scorer Romelu Lukaku had to be carried off on a stretcher just minutes into Friday’s tepid stalemate and Mourinho reckons his 14-goal marksman will miss at least two matches.And the United chief has also confirmed that Zlatan Ibrahimovic will be out for another month after just returning from injury. They have now dropped to third in the table behind Chelsea and will trail runaway leaders Manchester City by 17 points if Pep Guardiola’s champions-elect win at Crystal Palace this afternoon.]]>