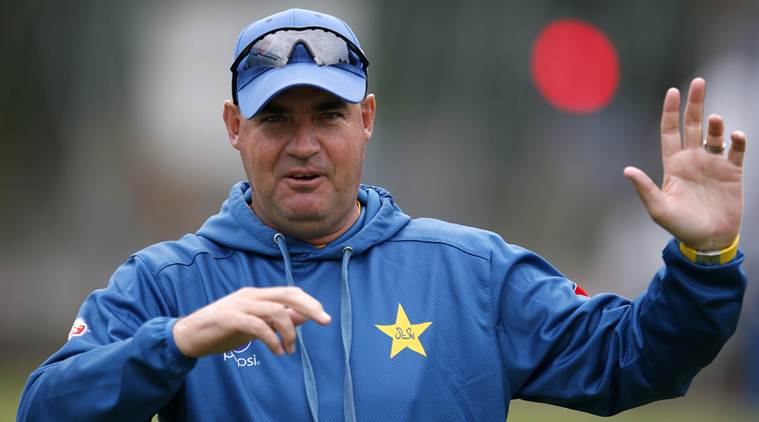 Given Kohli’s impressive batting record, Arthur’s comments surprised quite a few cricket watchers. Last week, Kohli notched up his 33 rd century against Africa. The stylish right-hander has now scored a century in all the nine countries (full-members) he has played in. While Kohli has not played in Pakistan, he enjoys a formidable record against them. Last month, Kohli was crowned cricketer of the year by the ICC, capping off a strong innings for the superstar batsman across all three formats of the game.
Kohli is just the fourth Indian to win the prestigious Sir Garfield Sobers Trophy, following in the footsteps of batting greats Sachin Tendulkar (2010), Rahul Dravid (2004) and teammate Ravichandran Ashwin (2016).
India have not played a proper bilateral series against arch-rivals Pakistan since 2007-08 even though Pakistan toured India for a short limited-over series in 2012-13. Since then, amid political tension, the countries have opted not to tour each other despite being pencilled in on Future Tours Programme (FTP).
Post the 2009 terrorist attack on Sri Lanka’s team bus, the tours to Pakistan have dwindled. Nine years on, the game is making a gradual return to Pakistan playing in front of their home crowd but hosting a full-fledged series is still a far-fetched proposition. Most recently, Sri Lanka played Tests, ODIs and two T20s in UAE before moving to Lahore for the third and final T20. However, that game was missed by some members of the Lanka squad due to apprehension over security. “Hopefully, India will come to play in Pakistan,” Arthur went on add.]]>