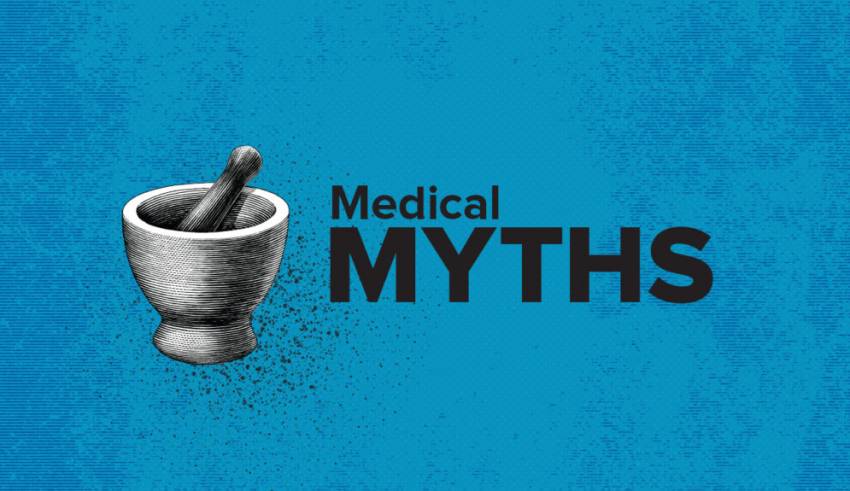 Dementia is something that most of us have heard of, but it is often only from personal experience that we fully learn what dementia actually is.  The subject of dementia often receives a lot of press coverage, but this does not dispel the common misconception that dementia is not a condition itself.

Dementia is actually the name given to the wide-ranging symptoms caused by a stroke or a variety of other diseases affecting memory and cognitive ability.  Dementia is the name given collectively to the set of symptoms caused by diseases such as Alzheimer’s or various vascular conditions. Symptoms such as memory loss, language and speech difficulty, recognition difficulty, and personality changes are some of those commonly experienced by sufferers. Conditions causing dementia often go undiagnosed. It is believed that only around 35% of cases are officially recognized, diagnosed, and have patients receiving the correct care and treatment.

Alzheimer’s, followed by vascular dementia are the two most common causes of dementia symptoms. Alzheimer’s causes the death of nerve cells leading to loss of brain tissue when proteins build up in the brain. Vascular dementia is often caused by a stroke or series of strokes, which result in reduced blood supply to the brain, again resulting in reduced brain function.

In-home carers are ideally placed to recognize the early signs of dementia. This is because they tend to spend lengthy periods of time with their clients, and this allows them to pick up on behaviours that may be missed by visiting family.  Family and visitors may recognize that there are periods of forgetfulness, but put it down to being busy, ‘old age’ or having an off day, when the reality is the person is in the early stages of dementia.

It can be easy for sufferers to be able to recall with clarity events from the past, but they may struggle when trying to find their bedroom in the evening.  Dementia symptoms usually worsen over time, with progressive memory loss, interacting with or recognising others, forgetting loved ones as it advances.  It is important to spot the early signs and seek an official diagnosis, to establish the reason for dementia and receive appropriate treatment.

The provision of personalised care at home services can make it easier for sufferers, enabling them to stay in their own home, with familiar items and perhaps their loved ones and pets, reducing stress of a move, the potential for conflicting situations, which can happen when all things familiar are removed.

Being able to provide loved ones with personal care in their own home, with a live-in carer on hand both day and night, can allow family members the freedom to spend quality time with their family members knowing that they have someone on hand to provide the intricacies of the care.

Training is provided to carers to ensure they are able to recognize and handle the situations that may arise as a result of dementia. Training that covers how to avoid conflicts, manage difficult behavior and how to ensure that dementia does not dictate the treatment of the person.  The level of personal service given by in-home carers ensures that the sufferer is enabled to achieve the best they can, so they are not unduly limited by their dementia.